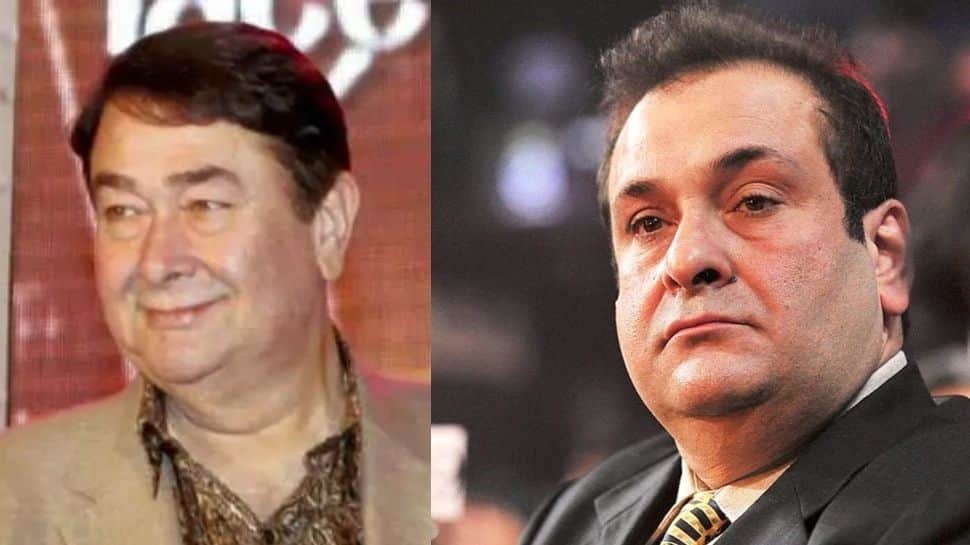 New Delhi: Veteran actor Randhir Kapoor remembered his late brother Rajiv Kapoor, who breathed his last on February 9, and said after his youngest brother’s death he is ‘left alone in the house’. Randhir Kapoor has lost the fourth member of his family in a span of three years, since his mother Krishna Kapoor’s death in October 2018.

In an interview with ET Times, Kapoor opened up about losing his brother and said, “I don’t know what’s happening. I was equally close to Rishi and Rajiv. I have lost four people from my family–my mother Krishna Kapoor (October 2018), eldest sister Ritu (January 14, 2020), Rishi and now Rajiv. These four were my central core, with whom I did most of my talking.” Actor Rishi Kapoor died in April, 2020 after a prolonged battle with cancer.

The Kapoors including Randhir Kapoor’s wife Babita, his daughter Karisma and a few other relatives performed a small puja for the chautha of Rajiv Kapoor.

The 73-year-old actor recalled the events of the day he lost his youngest brother and told ET Times, “Well, I have a 24-hour nurse since I have a bit of problem in walking due to a nerve related issue. The nurse went to wake him up in the morning at about 7:30 am and he did not respond. She detected that his pulse was very low and dropping further. We rushed him to the hospital but all efforts to save him failed.” 58-year-old Rajiv Kapoor died following a cardiac arrest.

He added, “And, now I am left alone in this house”. Legendary actor Raj Kapoor’s youngest son Rajiv resided with his brother Randhir and his family at the Kapoor residence in Chembur.

Kareena Kapoor’s father Randhir also revealed that Rajiv was excited about his upcoming film ‘Toolsidas Junior‘, produced by Ashutosh and Sunita Gowariker. Rajiv was making a Bollywood comeback with the Ashutosh Gowariker film.