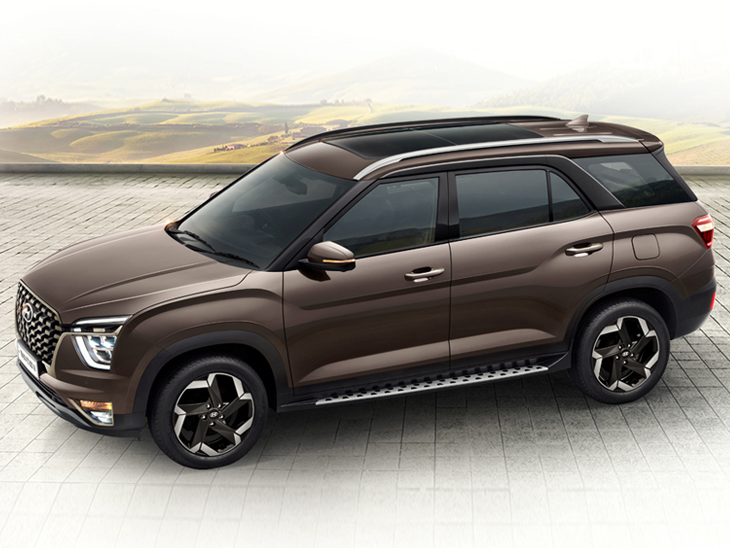 Hyundai is going to finally launch its 7-seater SUV Alcazar tomorrow (June 18). This is also the first car of the company in this segment. Although it was to be launched in April, but it was postponed due to Kovid-19. Its pre-bookings have also started before the launch. Customers can book it online or by visiting the showroom for a token amount of 25 thousand.

Hyundai Alcazar Engines & Variants
Two engine options will be available in this car. The first is the third generation petrol engine and the second is the 1.5 liter diesel engine. Talking about its petrol engine, this engine can generate 159PS of power and 191Nm of torque. At the same time, this SUV will be launched in 3 variants. The first variant is Prestige, second Platinum and third Signature. All variants will be available in petrol and diesel engine options. It will also get 7 and 6 seater options.

Hyundai Alcazar Speed ​​​​and Driving Mode
Regarding the speed of the car, the company claims that it can catch a speed of 0 to 100 km in just 10 seconds. 3 driving modes are being given in this SUV, in which the first is Eco, second is Sport and third is City mode. However, there is no information related to the mileage of the car yet. 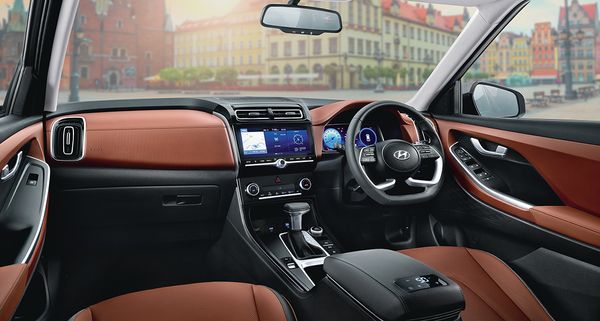 interior of hyundai alcazar
The company had released the sketch of its interior, which made it clear that the captain seats have been given in the second row of the Alcazar. It will be equipped with a touchscreen infotainment system with Blueline connected car technology, ventilated seats, flat-bottom steering wheel, 360-degree camera, panoramic sunroof and many more. At the same time, features like 6 airbags, vehicle stability management, anti-lock braking system (ABS), electronic brake force distribution (EBD) will be available for safety.

hyundai alcazar price
Although the company has not shared any information about its official price, but the ex-showroom price of Alcazar can be from 13 to 20 lakh rupees. In India, it will compete with Toyota Innova, MG Hector Plus, Mahindra XUV500, Maruti Suzuki Ertiga and Toyota Fortuner.

Automotive Image Sensor: This sensor of Samsung will be used in...