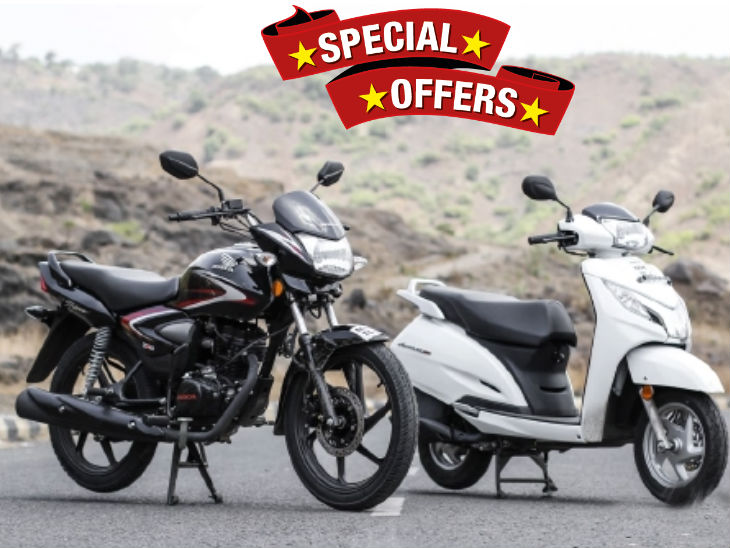 The Honda Activa 6G currently has a starting price of Rs 65,892, which goes up to Rs 68,892 (both prices, ex-showroom Delhi) for the top-end 20th Anniversary Edition DLX.

Honda Motorcycle & Scooter India (HMSI) has announced year-end offers on its two best-selling models in India, the Honda Activa 6G and Honda CB Shine 125. Under this offer, the company has announced several schemes to attract buyers. However, these offers are valid for a limited period only.