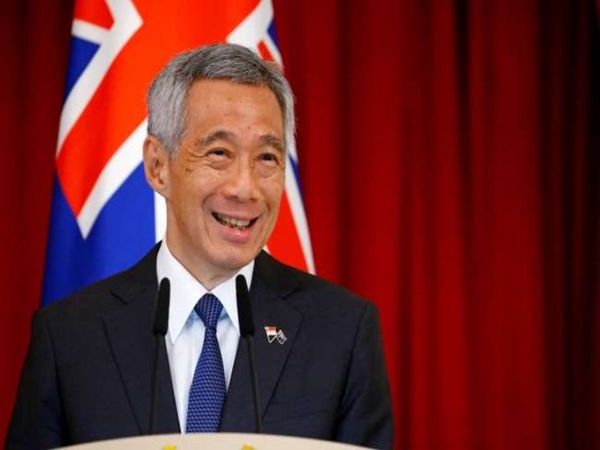 A Singapore blogger Leong Sez Hien has been fined one million dollars (about Rs 72 lakh) by the High Court for defaming Prime Minister Lee Hsien Loong. Hien had alleged that the Prime Minister had links with the money-laundering scam in Malaysia.

Heian resorted to crowdfunding to raise the fine. According to Leong’s lawyer Lim Teen, more than the fine has been deposited by Monday and 2 thousand people have donated to the campaign. He has said that this campaign has convinced every citizen that Leong will become a shield against those who suppress his words.

On the court’s decision, Leong said, ‘I am disappointed. I hope this is the last time any politician will sue the common people for defamation. ‘ Explain that Singapore’s leaders have often turned to the courts against critics. They believe that action is necessary to protect reputation.

Pakistan’s PM’s decision: In present circumstances, business from India is not...

Nitish - 3 April 2021
Troubled with Ads? Install Dainik Bhaskar app for news without ads4 hours agoCopy linkThe Ministry of Commerce has been asked to find out...
Go to mobile version