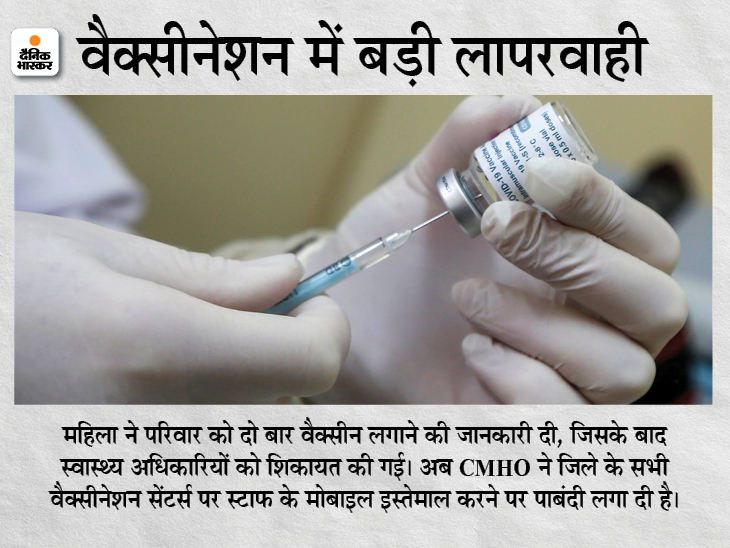 There has been a lot of negligence in Uttar Pradesh regarding the corona vaccination. The nurse (ANM), whose duty was put on Friday at the Kovid Vaccination Center in Kanpur countryside, applied two vaccine doses to a woman who had been vaccinated. According to the information, ANM was talking on the phone. She became so engrossed in the conversation that the woman was vaccinated twice by a difference of 5 minutes. After the matter came to light, the DM of the district has ordered an inquiry.

When Kamlesh asked about the two doses of the vaccine, ANM realized his mistake.

When the woman came to get Kamlesh vaccinated at the Primary Health Center in Madoli area of ​​Kanpur Dehat, ANM got her vaccinated while talking on the phone. After this, the woman sat there. After some time the same ANM came back and once again vaccinated the woman. When Kamlesh wanted to know about the two doses, ANM realized his mistake. 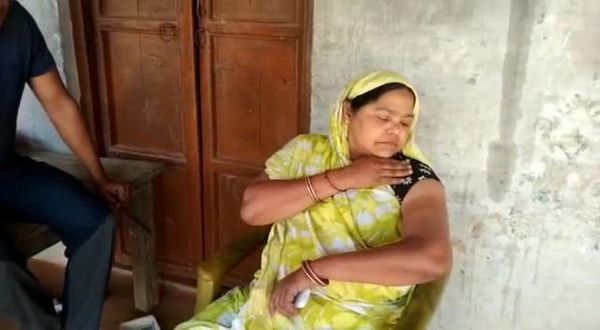 After vaccination, the woman informed the family members about negligence. 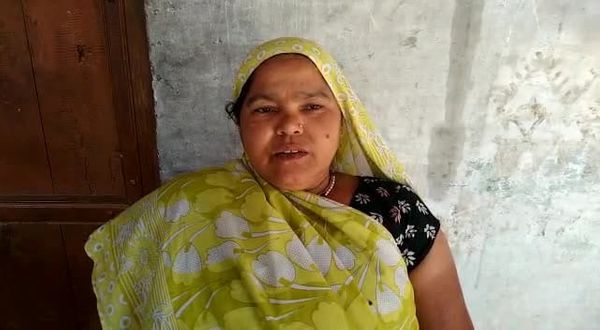 The good thing is that even after the double dose, the woman did not have any serious problems.

Order for inquiry on objection of woman’s family
When the woman’s family came to know of this negligence, they were outraged. When the matter reached the authorities, the DM of Kanpur ordered the CMO of the district to investigate the case and submit a fact finding report. At present, all the vaccination centers in the district have been banned from keeping staff mobiles. 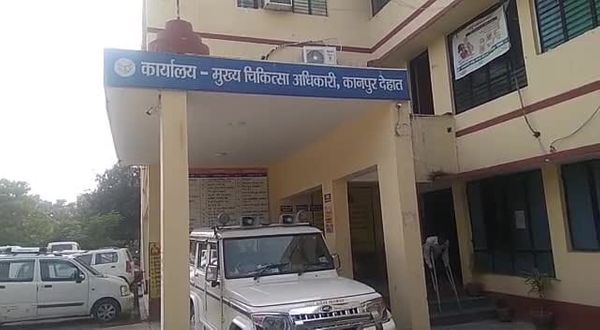 Kanpur’s CMHO has banned the keeping of employees’ mobiles at the vaccination center.

Expert opinion on vaccine overdose
When we talked to the vaccine expert Dr. Chandrakant Laharia about this serious negligence in corona vaccination, he said that there is usually no harm due to the intake of a small amount of vaccine in the body. However, it can have an effect on the number of antibodies produced in the body. Also, they say that if a double dose of the vaccine is given, then simple side effects of the vaccine can also be seen in the body. Apart from these, there is no possibility of any serious damage.