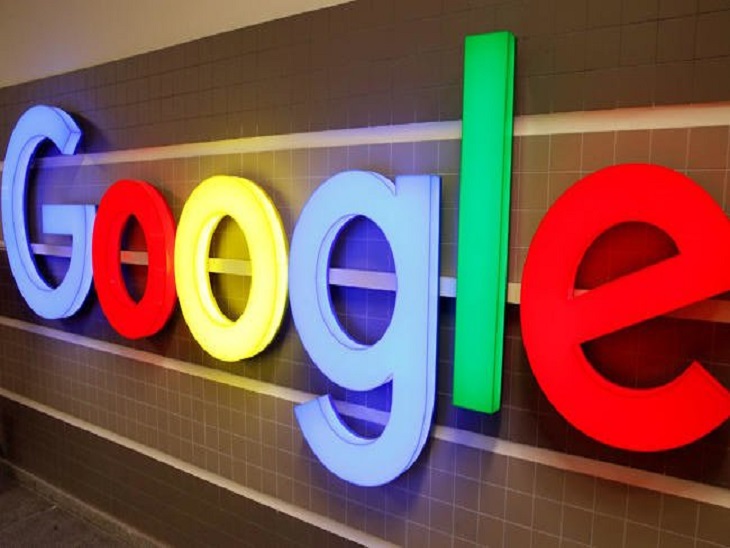 Alphabet’s Google will soon change the online advertising service. Google has agreed to this in a deal with France’s antitrust watchdog authority on Monday. Some of its tools are essential for a large publisher. In view of this, the French authorities investigated the California company of Google’s Mountain View. In which it was found that it has misused its market power in the online advertising business. In view of this, a fine of about 195 crore rupees (220 million euros) was imposed on it.

This fine is being seen in favor of the publisher. Before the advent of the Internet, publishers dominated this business. But they have suffered a lot due to the advent of Google and Facebook. France’s competition authority’s investigation focused on tools that help Google publishers sell online advertising and manage online offers.

Google has not opposed it

Google’s agreement shows that antitrust fines have been accepted. Now it’s changing the way some of its most popular data-storing advertising business tools work.

The watchdog found that Google Advertising Managers support AdX, its own online advertising marketplace with advertising management for large publishers. Where publishers sell space for advertising in real time. They bid and sell AdX data as per the entire plan.

The watchdog also said that Google AdX specifically gives Google better interoperability features than sell-side platforms (SSPs). It is a one-of-a-kind technology that enables publishers to manage the advertising space available to purchase, advertise them and earn money from it.

Last year a fine of Rs 314 crore was imposed

Car Safety Tips: If half of these accessories are also installed...