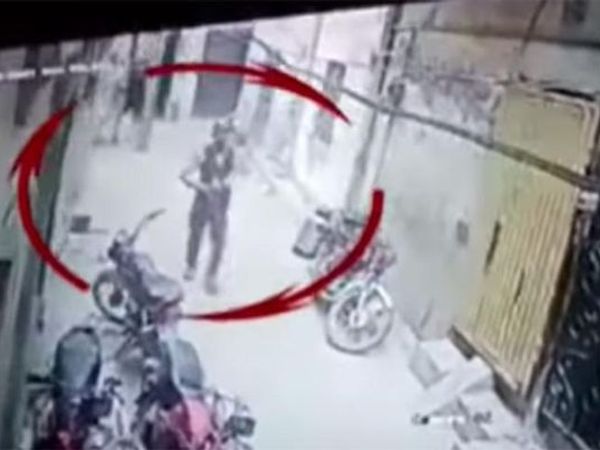 People around the world are badly affected by PUBG games. So far many people have committed suicide due to this, many have taken the lives of others. A similar shocking case has come to light from the city of Lahore in Pakistan. The accused shot and killed four members of his own family in order to recreate the scene of the PUBG game.

He also wore a helmet and jacket before shooting
According to media reports, the incident took place near Nava Kot in Lahore on Monday. A person named Rana Bilal, who lives here, also wore a helmet and jacket to re-create the scene of PUBG. Bilan started firing bullets in the style of the game as soon as he entered the house. Brother-in-law, sister and a friend died on the spot due to the bullet. At the same time, another neighbor is injured. 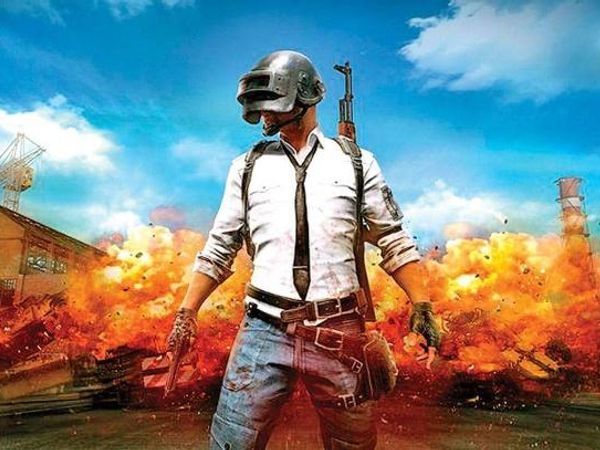 Ary News also shared CCTV footage of the incident on social media, in which the person can be seen firing bullets. Hearing the sound of gunfire, the neighbors reached the spot. He caught the man and later handed him over to the police. A neighbor of the man said that the pistol was fired. Because of this, the neighbors dared to capture him.

Due to addiction to the game, family members used to dispute
Lahore DSP Omar Baloch has confirmed the incident saying that the accused was addicted to the PUBG game. He was busy playing games throughout the day. He often had a dispute with other family members about this. The elder brother and sister-in-law scolded him even a day before the shooting incident. After this, the young man had bought a pistol from somewhere. From whom the accused bought the pistol, it is being investigated.