The deluge continues in Nepal. The situation has become very bad in 31 districts of Nepal adjoining the Sonauli border of Uttar Pradesh. Thousands of houses have been flooded with water and debris here. People’s houses were scattered like a pack of cards due to the landslide. Wherever you look, only water and debris can be seen. Big rocks fell from the mountains. So far 8 people have died due to the deluge, while more than 100 people are missing. One Indian and two Chinese are also among the dead. Army and Air Force teams have taken the lead for rescue in the flood affected areas. People are being shifted to safer places by helicopter. 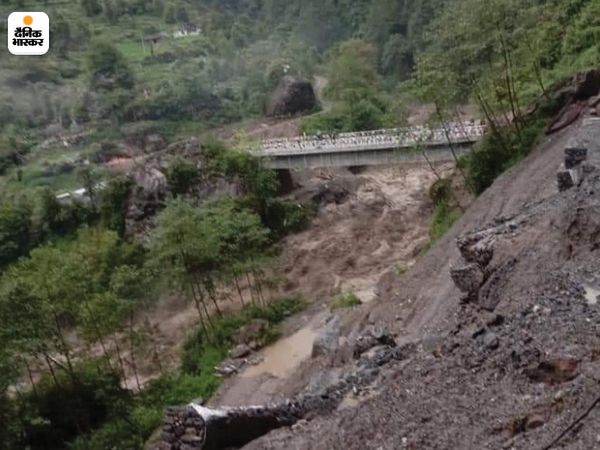 Rocks have started falling from the mountains. Due to this the danger to the people has increased.

There is destruction just 10 km away from UP

The deluge has started in Nepal from just 10 kilometers away from the Sonauli border of UP. 10 districts including Sindhupalchowk of Bagmati region of Nepal, 10 districts including Lamjung of Gandaki region are affected. According to the Lumbini Meteorological Department, the monsoon usually arrives in Nepal after June 13, but this time the monsoon arrived on June 10 only. Due to incessant rains, the situation is bad in 5 districts including Melamchi, Narayani, Gandak, Triveni and Kosi, including Banke in Uttar Pradesh and Surkhet, Salyan, Dailekh, Kalikot, Jajarkot and Humla in Karnali state.

The Nepal Meteorological Department has issued an alert saying that there is a possibility of rain on Friday as well. These districts will have to be on high alert. People living on the banks of the river have been alerted. According to meteorologists, Nepal receives an average of 1130 mm of rain, but this time there will be more rain. 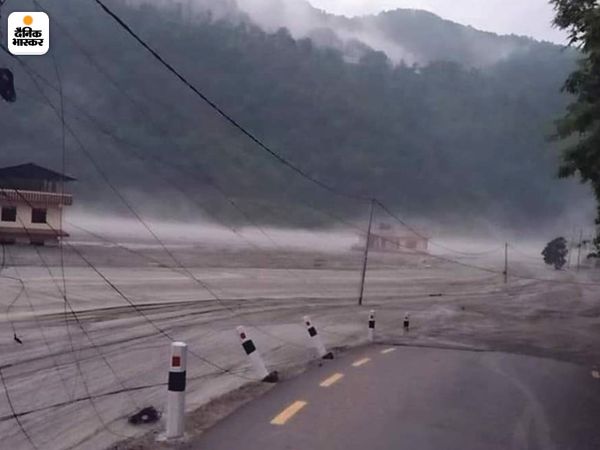 Road connectivity has been broken in many areas of Nepal. Electricity is out.

What is the situation in Nepal? 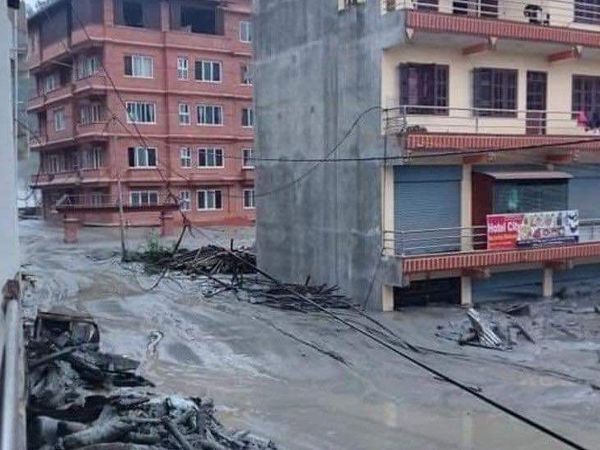 Due to waterlogging in many areas, people’s houses have been covered with debris.

More than 30 villages of Maharajganj and Kushinagar submerged
The effect of floods in Nepal is also visible in the districts of Uttar Pradesh. People have started getting affected here in Maharajganj, Kushinagar, Gorakhpur, Siddharthnagar, Balrampur and Bahraich of UP. More than 30 villages have been submerged. 50 thousand people are said to be affected. Hundreds of acres of crops have been submerged. The people of the village are now preparing to leave their homes.

Nitish - 24 June 2021
Hindi NewsLocalHaryanaForeign Minister Spoke To The Australian Embassy For The Release Of Vishal Judd, Who Was In Sydney Jail For Protesting KhalistanisNew Delhi/Karnal16 hours...
Go to mobile version