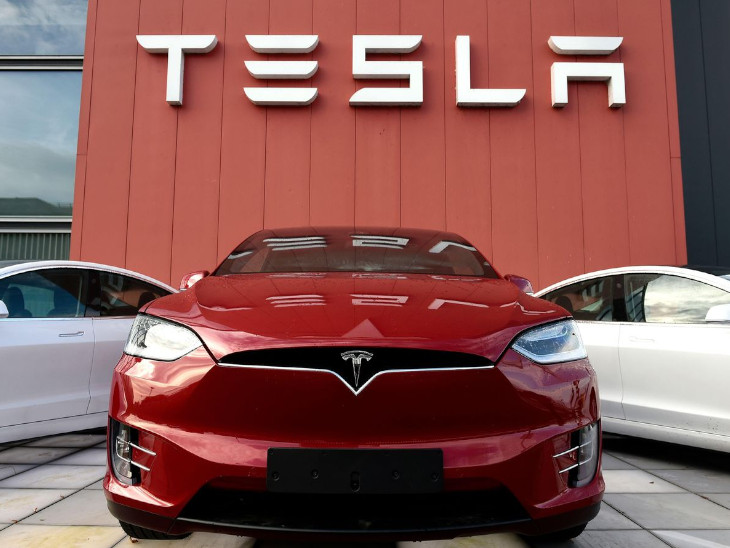 The American giant electric vehicle company Tesla has delivered 4,99,550 vehicles in the calendar year 2020. However, the company missed the target of its founder, Elon Musk. Elon Musk set a delivery target of 5 lakh vehicles in 2020 before the Corona epidemic. Tesla gave this information on Saturday.

During the Corona period, companies in all sectors, except IT and FCMG, have suffered losses. Despite this, Tesla shares have risen by more than 700% in the US stock market S&P 500 index. The company has been making profits since the last 5 quarters.

Tesla expects better response from new markets like Europe and Asia in the future. Tesla has recently started delivery from a plant in Shanghai, China. This is Tesla’s only manufacturing plant outside California, USA. Model Y cars are produced in this plant. The company is also planning to deliver electric vehicles to India from June this year.