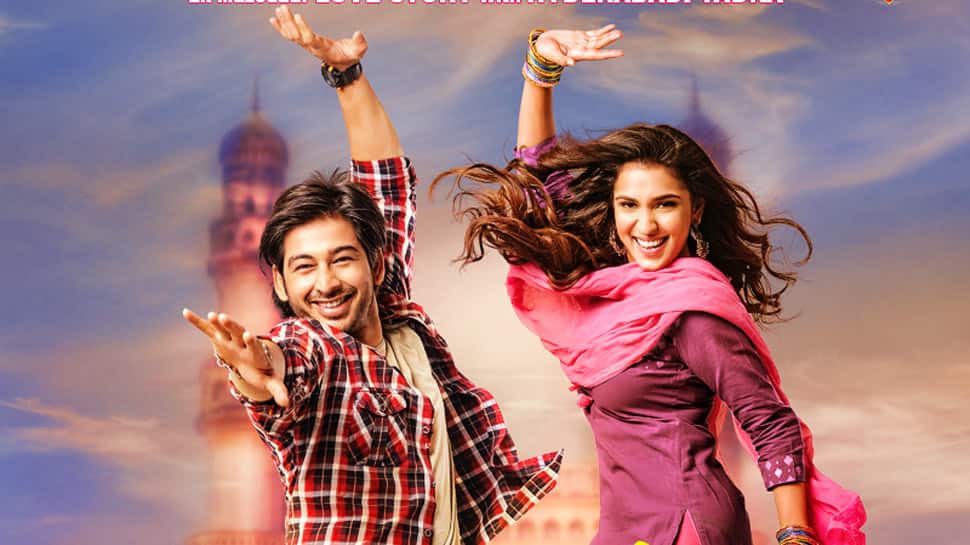 New Delhi: After getting a degree in filmmaking with a major in editing, debutant actress Jahnavi Dhanrajgir went on to be an assistant editor for a few years. Now, her father and veteran filmmaker Tarun Dhanrajgir launched the darling daughter in recently released ‘Bolo Hau’. In a chat with Zee News Digital, the filmmaker, debutant actress and her co-star Ankit Rathi opened up their work experience.

Here’s are a few excerpts from the interview:

Q. Tell us something about the title of the film ‘Bolo Hau’?
Tarun Dhanrajgir: It literally means ‘Say yes’. And in any romance, a ‘yes’ is integral to the relationship. Hau is a very commonly used word in the Hyderabadi dialect. Also the most recognisable. Kaiku (why) Nakko (no)and Hau (yes) are words associated with Hyderabad. And we had a song that could become our title song so we decided to go with this title. Also, it is positive.

Q. How was the film making process different in the 80s as compared to now?
Tarun Dhanrajgir. Only the technical aspects of film making have changed and probably the subjects. But you still have to approach the making in a similar fashion. The biggest change is in the editing department. We no longer have to lug cases and cases of film reels around. Everything is digitised. What would take 14-15 reels of the film can now fit into a pen drive. But like I said the approach still remains the same.

Q. You have worked with Ali Fazal, Ajay Devgn, Kareena Kapoor in the past. How was your experience?
Ankit Rathi: Working with them was an absolute treat. I was 20 on the sets of Singham Returns, and I would say these actors have an astonishing presence. They helped me understand the amount of hard work, patience and dedication that goes into a film. Ali Fazal has been very encouraging and motivating. He never made me feel like a newcomer on set. 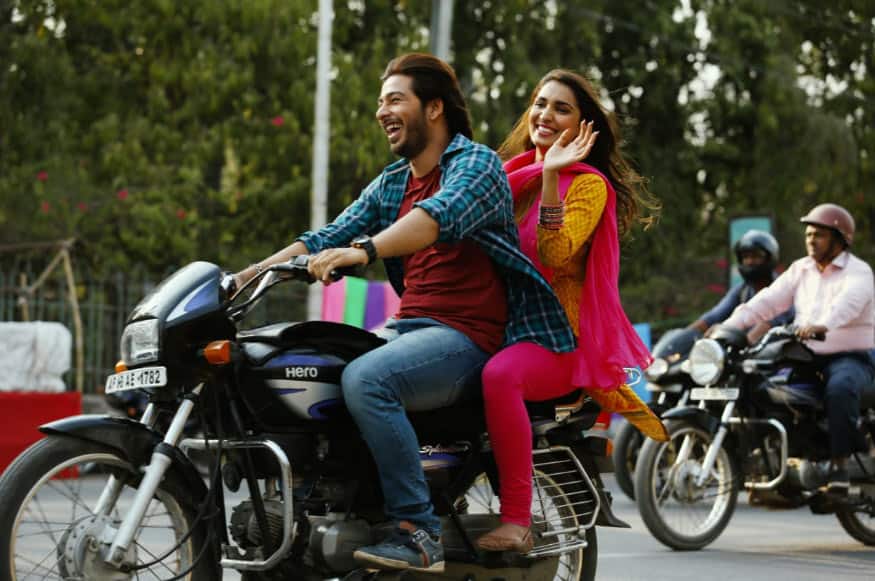 Q. How was your experience working with the father-daughter duo?
Ankit Rathi: Both Jahnavi and Tarun sir are very passionate about films. Jhanvi as a co-actor is very supportive. I like the ease with which she gives her takes. Speaking about Tarun Sir, he’s the sweetest. At times he left it to us to improvise a scene or two and trusted us enough so as an actor the trust helped me deliver better on screen.

Q. How was your experience working with Ankit who has faced the screen a lot of times before?

Jahnavi Dhanrajgir: Ankit is a very supportive co-actor, it was a wonderful experience working with him. He’s my first co-actor and that’ll always be special.

Q.What did you like the most about your character in the movie?

Jahnavi Dhanrajgir: I love that Rukhsar is a strong woman who stands for what she believes in.

Q. Did you have a father-daughter bond on the set or was it very professional?

Jahnavi Dhanrajgir: Not at all…It was very professional, in fact, I only referred to him as TarunJi or Director Saab on the sets.

She seems too happy after his death: Ankita Lokhande brutally trolled by Sushant Singh Rajput’s fans

She seems too happy after his death: Ankita Lokhande brutally trolled...