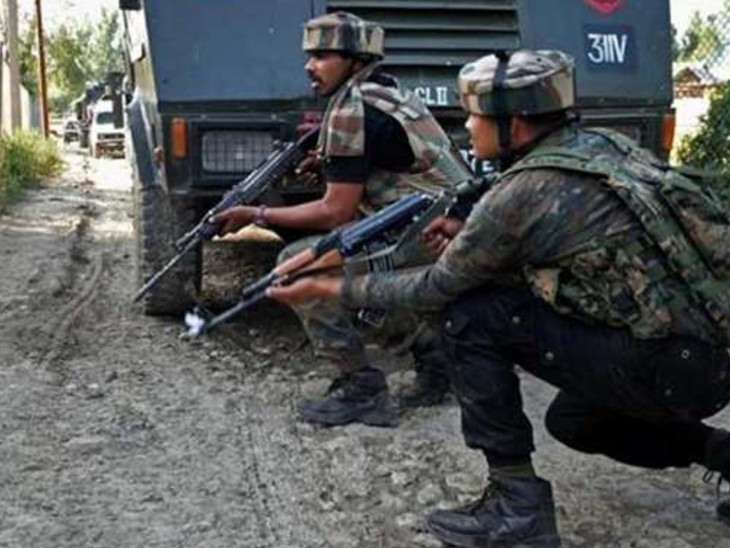 Security forces have cordoned off the entire area. Encounter is still going on.

Encounter continues for the second consecutive day in Shopian district in Jammu and Kashmir on Friday. Three militants hiding in a mosque here have been killed by the security forces. Two terrorists are still firing at security forces from the mosque. The police have asked the militants to surrender. To convince them, the local Imam and the brother of a terrorist have been sent inside the mosque.

IG said, trying not to harm the mosque
IG of Jammu and Kashmir Police said that firing is still going on from the militants. We do not want any damage to the mosque. Therefore action is being taken very carefully. Right now terrorists are being asked to surrender. Encounter is still on. Three soldiers have also been injured in the firing. He is admitted to the hospital for treatment.

3 terrorists were killed the day before
Earlier on Thursday, during the encounter in Janmohalla area of ​​Shopian, security forces killed 3 terrorists. Apart from this, militants opened fire on the security personnel at Imam Sahib in Shopian town at around three in the afternoon on Wednesday. However, no casualties were reported in the incident. After the firing, the attackers escaped, taking advantage of the chaos.