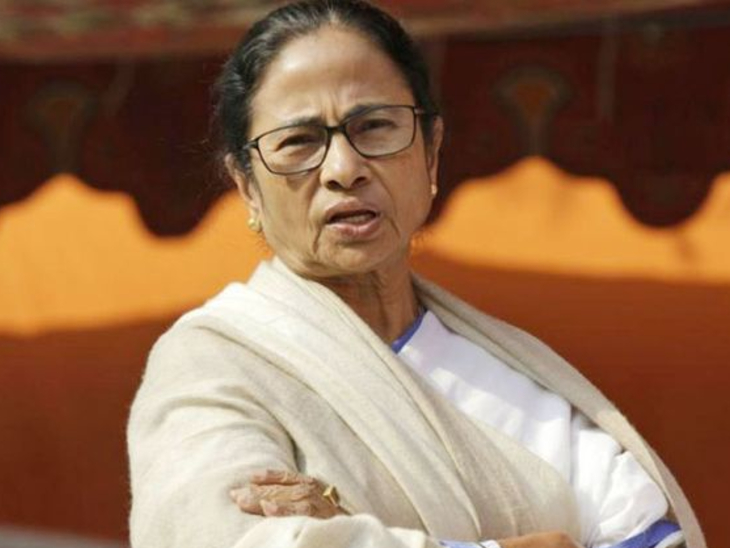 During the second phase of voting in West Bengal, on 1 April, Mamta wrote a letter to the Election Commission complaining that the Central Force personnel in booth number 7 did not allow the voter to cast their vote.

The Election Commission (EC) responded on Sunday following West Bengal Chief Minister Mamata Banerjee’s complaint of rigging at the polling booth in Nandigram. In its response, the Election Commission rejected all allegations of Mamata outright. The Commission said that no truth was found in the allegations made by Mamta. The EC said that no evidence has been found on behalf of BSF jawans to have committed any disturbances during the voting. During this time no outsider went inside the polling booth, which could affect the polling.

Election Commission released full timeline
Mamta alleged that there was a disturbance in booth number 7 at Primary School in Nandigram. After which the Commission released the complete timeline in response to this. In this, a detailed description has been given from the mockdrill of 5.30 am till the start of voting from 7 am and till the end of voting by evening. The commission said that before voting began in booth number-7, there was a mock drill in the presence of polling agents of all the major political parties present and thereafter voting took place.

There is no fault of the Central Force either: EC
The Commission said that during the duty, Central Force personnel neither went inside the booth nor prevented any voter from entering. The Election Commission has also made Mamata’s letter public with her 6-page reply, which she wrote to the Commission.

What is the whole matter?
During the second phase of voting in Bengal, on 1 April, Mamta wrote a letter to the Election Commission complaining that the Central Force personnel in booth number-7 did not allow the voter to cast their vote. On that day, Mamta sat on a dharna outside the booth. He had alleged that the BJP had also called gunmen goons at the booth. He had said that even after the complaint, the Election Commission is not taking any action. If this continues, she will go to court regarding the case.