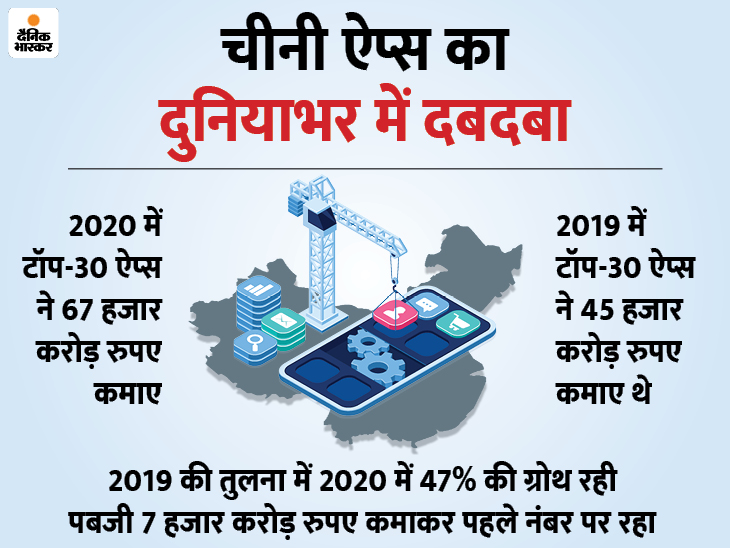 The game was banned in India after users reported data theft. After which the company had talked about launching its Indian version separately.

According to the report, the highest earning of these games came from Japan. These games earned $ 2.8 billion (20 thousand crores) from Japan only last year. Earlier America was on top.

Remove from play store, but APK file exists
The Indian government has banned PUBG due to data security. However, there are APK files downloading this game. The game can be installed in the phone from this file. Google refuses to install such file in the phone.

Tittock in December, Telegram topped in January
Sensor Tower released a list of top-10 apps to be downloaded in January. According to the list, Telegram ranks first in overall downloads. Whereas, Ticketock was second and Signal was third. Tiktok was number one in December 2020. At the same time, there was Facebook on the second number and WhatsApp on the third. 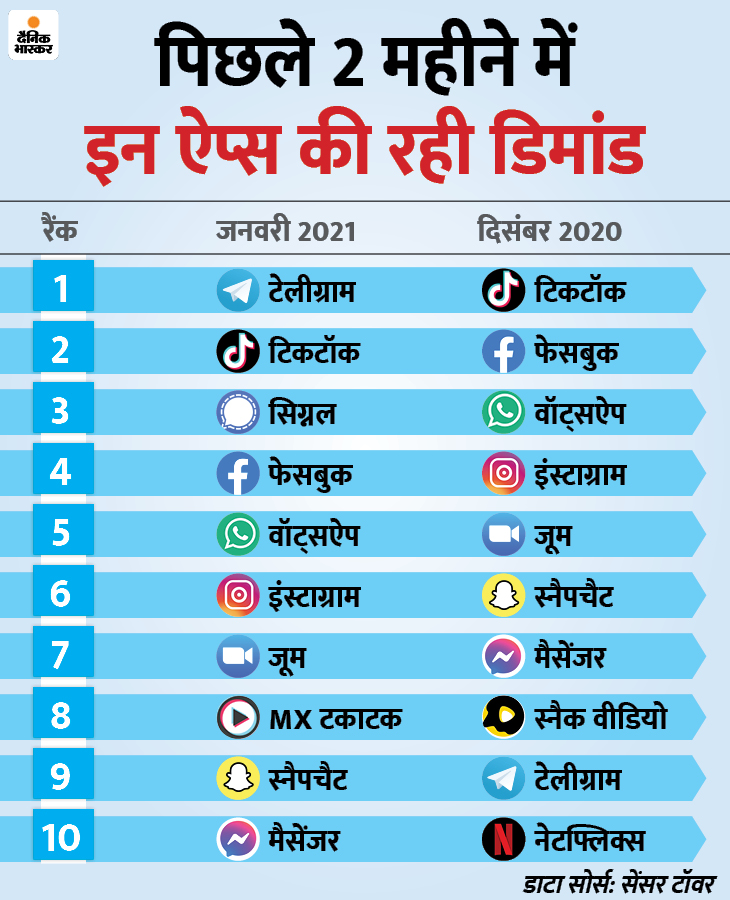 Education will be easy: for online education, new features will be...