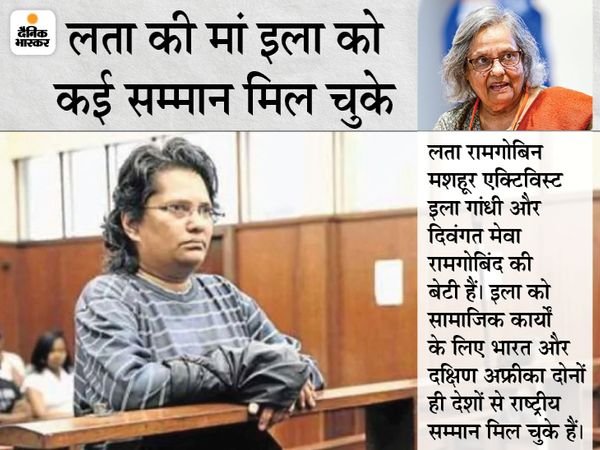 Mahatma Gandhi’s great-granddaughter Ashish Lata Ramgobin (56) has been jailed for 7 years in South Africa. A court in Durban sentenced him on Monday in a fraud case of 60 lakh rand (3.22 crore). She was on bail in this case since 2015. 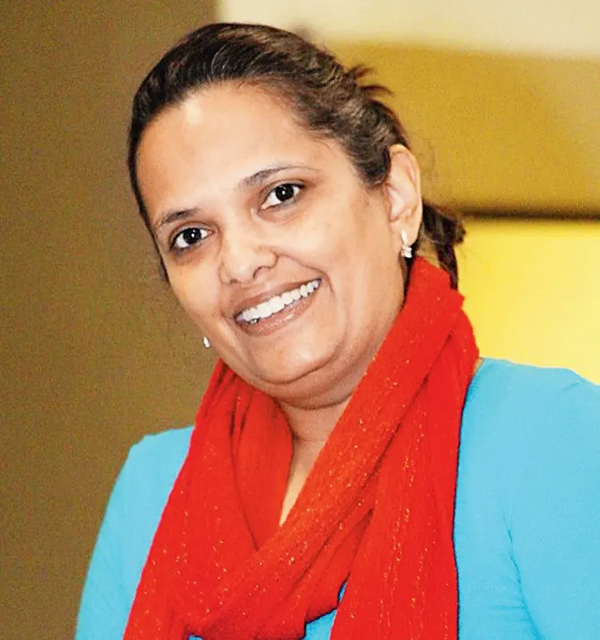 Money was to order 3 containers of Lenin
Lata Ramgobin met Maharaj in 2015. Lata assures him that she has ordered 3 containers of linen from India. These containers are to be delivered to South African Hospital Group Net Care. Lata said that she needs money to bring the container to South Africa. He also showed the documents related to Net Care Company to SR Maharaj. Seeing the documents of Net Care Company and the family of Lata Ramgobin, Maharaj gave the money while dealing with them. There was also talk of sharing of profits between the two. 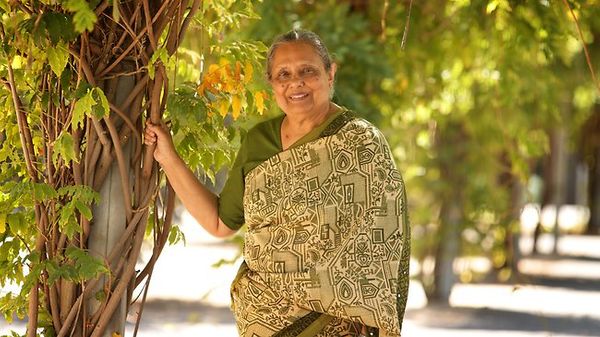 2.68 lakh security deposit was deposited
After discovering the fraud, the director of the company filed a case against Lata in the court. In 2015, the trial against Lata started in the court. During the hearing in the court, National Prosecuting Authority (NPA) Brigadier Hangwani Moolodji had said that Lata had shown fake documents and challans to convince the investor. No container of linen came to South Africa from India. In 2015, Lata was released on a surety of 50,000 rand (2.68 lakh).

Corona in the world: Due to the Delta variant, the unlock...