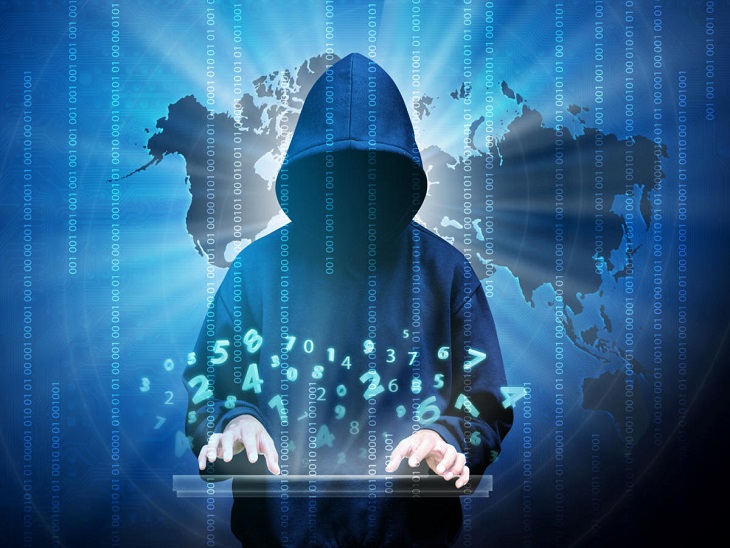 In 2017, there was a case of data leakage of more than 100 crore people. – Photographic photo

The growing online trend has also increased the risk of cybercrime. Amidst the increasing incidents of hacking, another bad incident has come to light. According to the British newspaper The Sun, more than 300 million e-mail IDs have been leaked. Earlier in 2017, there was a case of leakage of data of more than 100 crore people.

According to the report, the lead data includes Netflix and Linkedin profiles of 11.7 million people in addition to Gmail. The special thing is that for the first time data leaks also have Netflix and LinkedIn profiles. In this, users of Minecraft, Badoo, Bitocoin and Pastebin have also been affected. This data leak is being called Compliance of Many Breaches (COMB).

More victims using the same password for Netflix and Google

About 1,500 crore accounts have been breached through hacking, while the email ID passwords of about 320 crore people have been hacked. Its victims were more users who were using the same password for Netflix and Google. This data of users has been uploaded on the Internet. It is a matter of concern that the stolen data can also be used to hack other accounts.

In such a situation, if you are also afraid of your account being leaked, then listen to the advice of experts-