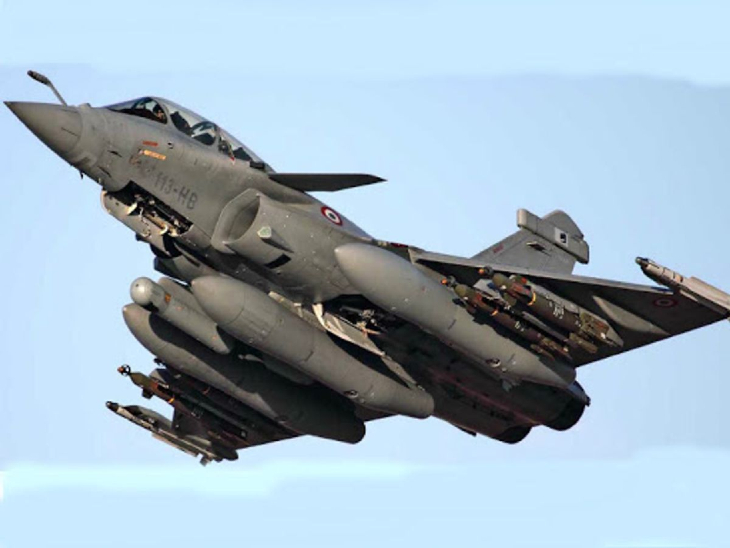 According to the French media, Daiso Aviation, which made Rafale, has made visible payments to Bogus. – File photo

France’s news website Media Part has once again raised questions about fears of corruption in the Rafale fighter jet deal. According to the report published by the investigation report of the French anti-corruption agency AFA, Daiso Aviation has made some bogus visible payments. The audit of the company’s 2017 accounts showed expenses of 5 lakh 8 thousand 925 euros (Rs 4.39 crore) in the name of client gifts. But no concrete explanation was given for such a large amount of money. A bill in March 2017 of the model making company was made available.

When asked by AFA, Daiso Aviation said that it had made 50 models of Rafale aircraft from an Indian company. 20 thousand euros (17 lakh rupees) per piece was paid for these models. However, no evidence has been provided of where and how this model was used. Media Part reports have been told that the work of making the model was allegedly given to the company of India, Defsys Solutions. This company is Daiso’s subcontractor company in India. Susheen Gupta, who belonged to the family that owned it, was the middleman in defense deals and also Daiso’s agent.

Sushen Gupta was also arrested by the Enforcement Directorate in 2019 in connection with the investigation into the Agusta-Westland helicopter purchase scam. According to the media part, it was Susshen Gupta who billed Daiso Aviation to make Rafale model in March 2017.

Rafael’s genie will be released again between elections
Following this claim from the French website, the genie of Rafael defense deals may come out again. During the last Lok Sabha election, Congress leader Rahul Gandhi made corruption in the Rafael deal a big issue. Polling for the third phase of the ongoing assembly elections in five states is to be held on 5 April. Apparently, the Congress has found another arrow in the quiver to attack the central government.

Rafael deal has been approved by the court
The Congress had alleged irregularities in the Rafale deal. The party alleged that the fighter plane which was taken by the UPA government for Rs 526 crore was taken by the NDA government at the rate of 1670 crore per aircraft. The Congress also questioned why the state-run aerospace company Hindustan Aeronautics Limited was not included in the deal. The plea against this decision was rejected by the Supreme Court on 14 November 2019, stating that there was no need to investigate the matter.

The court said in its order that we do not think any FIR or investigation is needed in the Rafale fighter jet deal case. On 14 December 2018, the court had termed the process of Rafael deal and allegations of some kind of favors in the government’s partner election.

Mukul - 28 December 2020
Solar and Lunar Eclipses are natural phenomena that occur at least twice in a year. A total of two lunar and two solar eclipses...
Go to mobile version