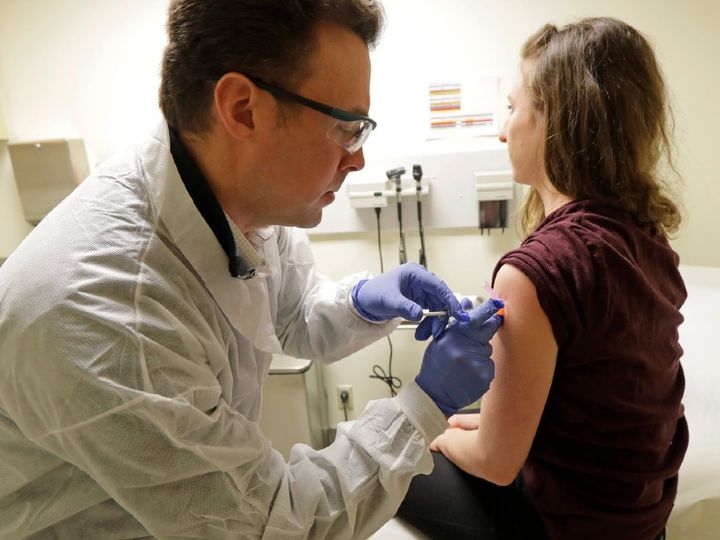 Woman performing vaccination in a hospital in Washington. According to UN Secretary-General Antonio Guterres, there are 130 countries in the world that have not reached a single dose of the Kovid-19 vaccine. He said – 75% vaccination has been done in 10 countries. (File)

The number of corona patients in the world exceeded 11.04 crores. Over 85 million people have been cured. So far, over 24 lakh 39 thousand people have lost their lives. These figures are according to www.worldometers.info/coronavirus.

Pain of the UN chief
According to UN Secretary General Antonio Guterres, there are 130 countries in the world that have not reached a single dose of the Kovid-19 vaccine. This is huge injustice. During the Security Council meeting, Guterres said – “We are very sad and angry that we could not even give 130 countries a dose of vaccine to deal with the epidemic.” At the same time, there are 10 countries where 75% of the vaccination process has been completed. This shows how unequal the vaccine distribution system is. If we have to overcome the epidemic, then in any case and at any cost, everyone has to provide vaccine.

New trouble for England
In England, two-thirds of the infection has been controlled, but a new problem is emerging here. According to a report by ‘The Guardian’, young people are now coming in the grip of infection in England. It is a matter of concern that these children are also included. Recently Imperial College did a study. It became clear that primary school children are also becoming victims of infection. New variants have emerged in the country, but this has not proved too dangerous. Most of the cases are still facing the old variant. 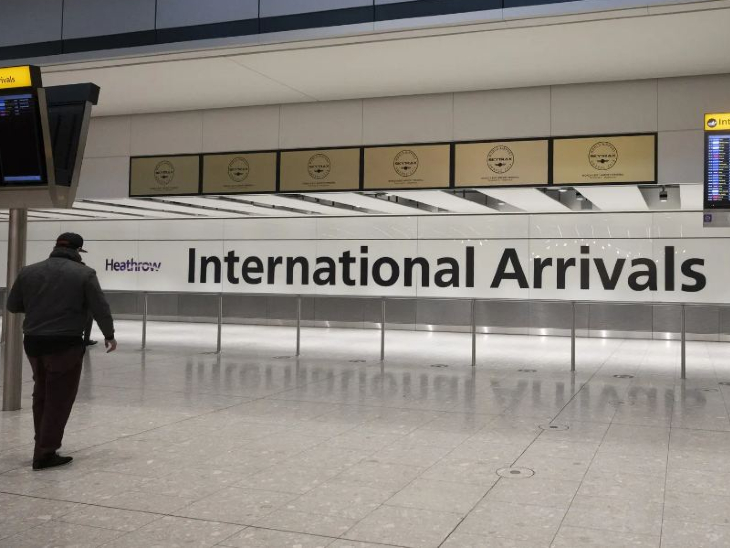 According to a report released in the UK, the ventilation system of some hotels is poor and due to these the infection can take a dangerous form. Passengers from other countries have been quarantined in these hotels. (File)

Damage to america airlines
The Guardian, quoting a report by American Aviation Experts, has claimed that the country’s civil aviation sector recorded the highest decline in the last year i.e. 2020 after 1984. There was a 60% drop during this period. Only 368 million passengers used airlines in 2020. The same number was 922.6 million in 2019. Earlier in 1984, this figure was just 351.6 million. Experts believe that by 2023 or 2024, the situation will be normal.

Shock to Imran: Imran will not be able to give a...