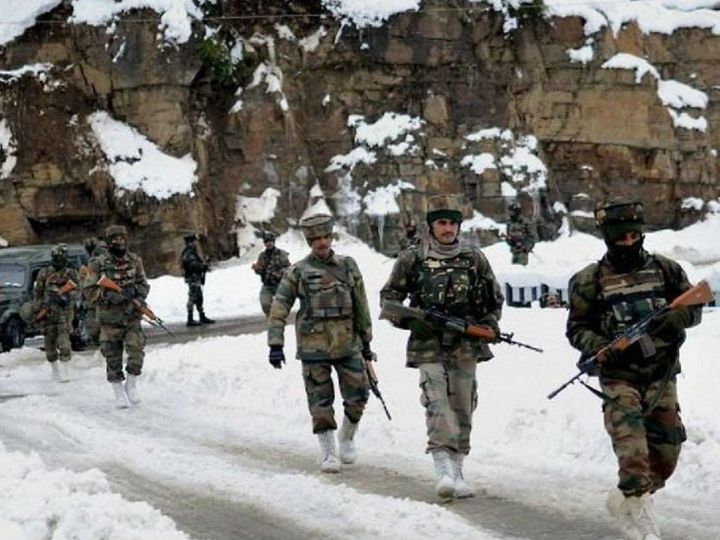 According to Chinese media, the disengagement was agreed to in the 9th round of military commander level talks. It started functioning from Wednesday.

Chinese media has claimed that the Indo-Chinese Army has started the process of disengagement from the southern and northern areas of Paigong Lake. China’s official newspaper Global Times claimed this on social media on Wednesday. According to the newspaper, the disengagement was agreed to in the 9th round of military commander level talks. It started functioning from Wednesday.

The 9th round of negotiations between Indo-Chinese forces in eastern Ladakh lasted 15 hours in Moldo. In this, India had said that it is now up to China to take forward the process of removing troops from the disputed areas and reducing tension.

The forces of China and India are face to face in East Ladakh from April-May last year. Foreign ministers and defense ministers of both countries have also spoken on this issue. Both countries had agreed to withdraw troops from some areas of Ladakh. Despite this, no solution to the border dispute was found.

Tension persists since June last year
There has been tension between India and China since April last year. In June 2020, 20 Indian soldiers were killed in a violent clash between the soldiers of the two countries in Galvan. China also had more than 40 soldiers killed, though it never confessed.

The dream is going to come true: New Zealand will have...

Nitish - 23 February 2021
Hindi newsInternationalNew Zealand Will Have Electricity Supply Without Wires, Electricity Will Be Delivered To Homes In The Form Of Very Thin Beams Of MicrowaveFed...
Go to mobile version