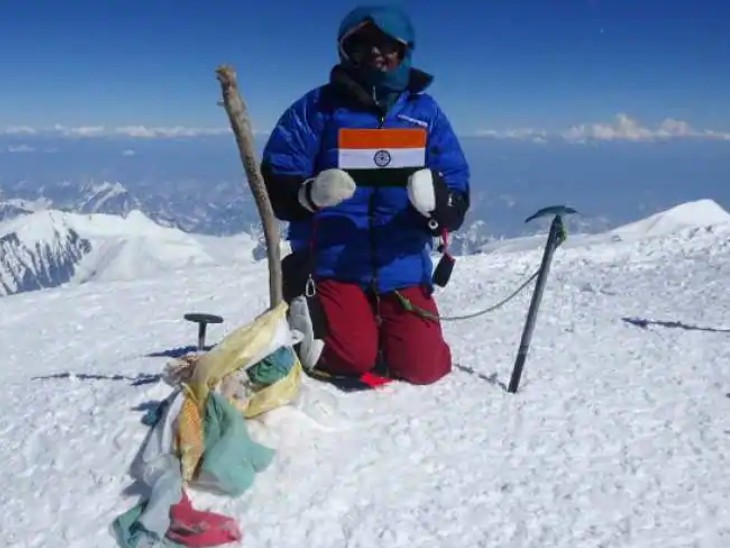 In 2019, IPS Aparna made a record of climbing 7 summits by climbing America’s Mount Denali. (File photo)

The disaster devastated much in Chamoli, Uttarakhand. Look wherever, only debris will be seen. Many people who have gone to work have not reached their homes yet. Someones’ son is missing, then one’s parents. Someones brother is missing, someone’s wife. Since yesterday, the eyes of everyone’s relatives have been resting on the debris where ITBP personnel are engaged in rescue. And IPS officer Aparna Kumar is leading this team.

The government has handed over the command of the ongoing rescue operation in Uttarakhand to Aparna. Aparna is the DIG of ITBP, but her merits are such that anyone can be surprised. Aparna, a resident of Shivamogga in Karnataka, is an IPS officer of 2002 cadre. Schooling took place in Karnataka. After this, he studied BA-LLB. Husband Sanjay Kumar is also an IAS officer of UP cadre.

Aparna Kumar is the country’s first IPS officer to hoist the tricolor on the ‘7 Summits’, the world’s 7 highest peaks. They have succeeded in climbing Mount Everest, Mount Kilimanjaro, Mount Elbrus, Cartesens Pyramid, Vinson Massif, Mount Aconcagua and Mount Denali. All these peaks are in 7 different continents. 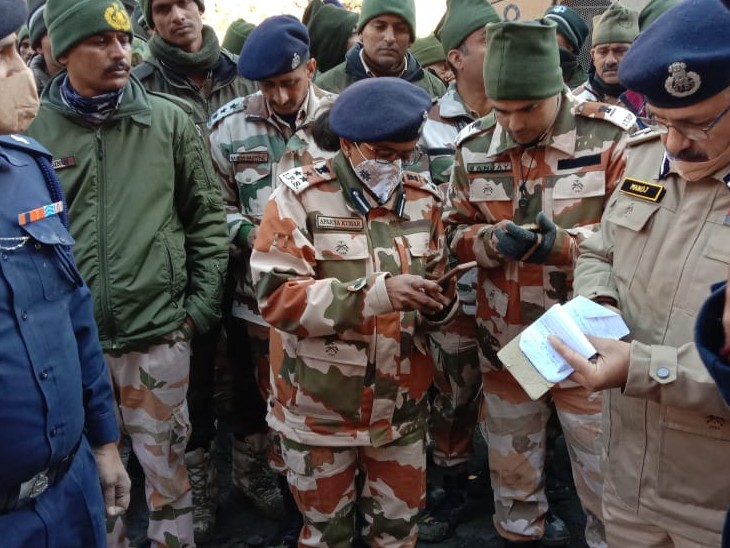 Aparna Kumar inquiring about rescue operation in Tapovan, Chamoli. Today, on Monday morning, he took charge of the entire operation.

Started climbing mountains when she was 39 years old

Aparna first saw snow-capped mountains in 2002 in his life. It is said that at that time she was training in Administrative Services in Mussoorie. Then she had made up her mind that she would climb mountains. However, it took him 11 years to make the first move to fulfill his dream. In 2013 he took the course of the Mountaineer Foundation. At that time, he was 39 years old. 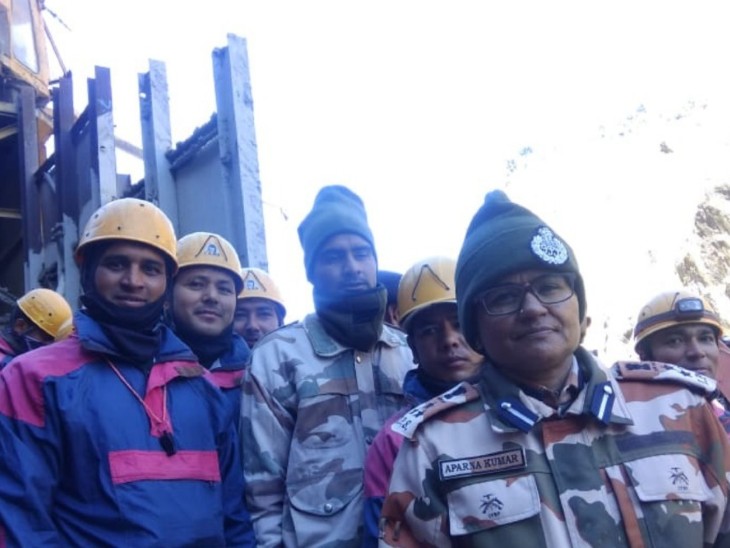 Aparna with ITBP and NDRF personnel engaged in rescue operation.

Peaks began to prevail since 2014

Aparna climbed the top of Africa’s highest mountain Mount Kilimanjaro (19,340 ft) for the first time in 2014, a year after completing the course. In the same year, it conquered the highest mountain of Australia and Oceania, Carstens Pyramid (16,024 feet). 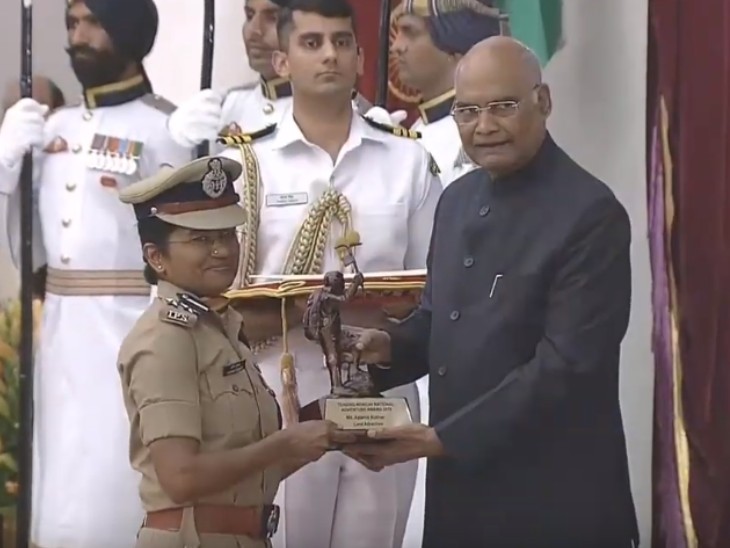 In 2017, the tricolor was hoisted on Mount Manasalu, the eighth highest peak in Nepal. Aparna is the first Indian officer to reach the South Pole. In 2019, she reached the South Pole in minus 40 degree temperature. In 2019 itself, he made a record of climbing 7 summits by climbing America’s Mount Denali.

There was no blockade in Bihar: Bharat Bandh of farmers organization...