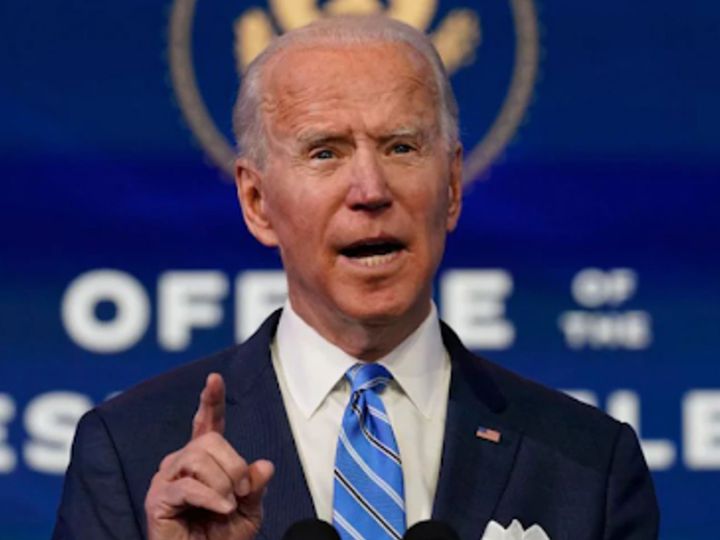 The video released by the White House has been viewed by about 2 lakh people on social media in the last 24 hours. (File photo)

The economy of the whole world has been affected due to Corona. Small businesses have not been able to overcome it yet. Recently, US President Joe Biden spoke to such small businessmen and got to know their business. During this, he spoke to Neil and Sameer Indnani, owners of ‘Non-Stop’, an Indian restaurant in Atlanta. Biden said that if he comes to Atlanta, he will definitely try to come to his restaurant.

Businessman said – Business stalled due to Corona
On 13 February, a video was released by the White House. In this, Biden is seen asking Neil and Sameer about the coronary problems. In the conversation Neil replied that the epidemic that started last year caused 75% of the business to come to a standstill. Earlier his restaurant had 20-25 employees, now this number has been reduced from 15 to 20.

Neil and Sameer are brothers. He started the non-stop with Food Truck in January 2011.

‘Everyone’s vaccination will improve the situation’
Biden asked about the greatest need of the current situation. On this Neil said that the biggest need at this time is vaccination of all. After vaccination, everyone will be able to go out as before. Only then will the situation of small traders improve.

Biden announced a rescue plan
In a conversation with Neil and Sameer, Biden also shared a rescue plan to deal with the declining economy. He said that more than $ 10 billion (726 billion rupees) of financial assistance is planned for small businessmen. Biden said that this time we have to invest not a little, but more and more. We want to provide you everything that can help you rebuild your business along with the fight against Corona.

10 Year Old Naan Stop Restaurant
In January 2011, Sameer and Neil started Naan Stop with a food truck. For about a year, the two brothers continued to feed their handmade food to the people. In September 2012, the two opened the first restaurant in Atlanta. After this another restaurant opened in 2014. Today they have 3 restaurants in Georgia.