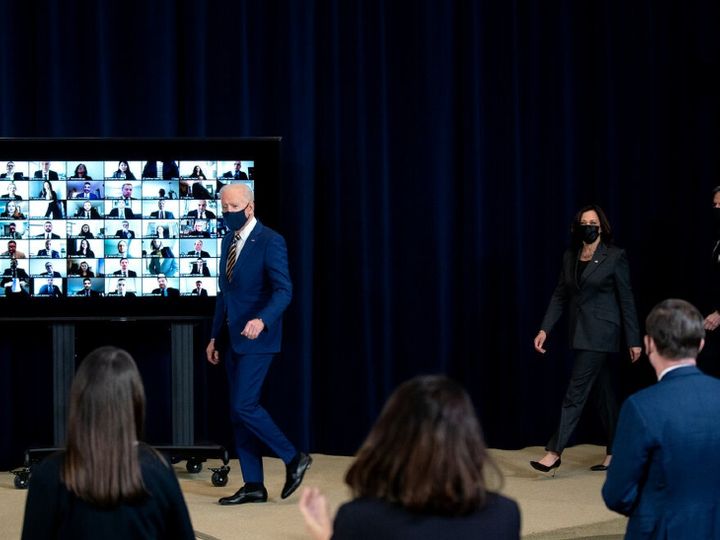 On Thursday, US President Joe Biden reached the State Department. Here he gave information about the foreign policy of his government. Vice President Kamala Harris was also with him.

Joe Biden, who took the oath of office of the US President on 20 January, put the picture of the new foreign policy for the first time. For this, they specially reached the State Department i.e. the Ministry of External Affairs. Did not say anything about India, but gave some hints on the issues of China and Myanmar. On the Yemen crisis, he indicated to Saudi Arabia that he should be vigilant about human rights. Here he knows what he said on the issue.

Biden’s Trouble: US President Can’t Take Action Against Saudi Prince, Promises Are Over with Election

Imran becomes a prankster: PAK PM speaks to audience- Are you sleepy? Clap; Foreign debt to the country was $ 122 billion

Calling for help from America: Pakistan said- US to start talks...