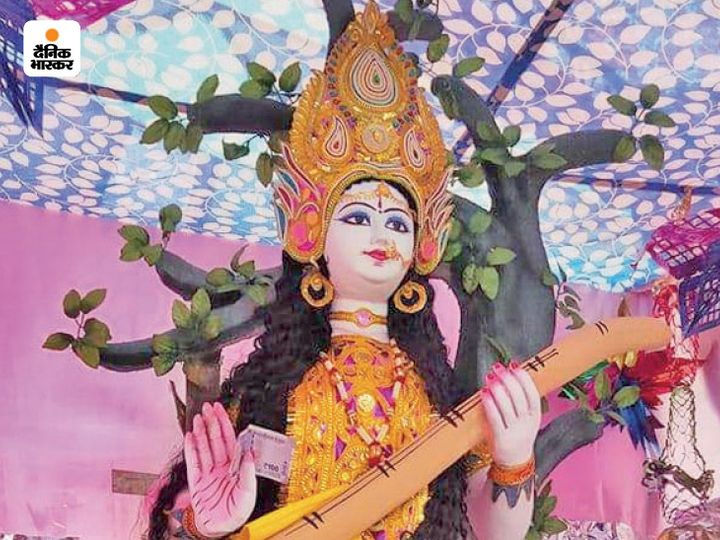 The festival of Basant Panchami is celebrated not only in India but also in Pakistan. That is why these days the markets of Peshawar are scattered. People are interested in getting new clothes for their children and buying dry fruits, yellow rice. The Hindu leader of Peshawar, Aaron Sarab Dayal, says that in other parts of the country, including Peshawar, preparations for Basant Panchami begin several weeks ago.

Children are colored, then elders and women wear yellow clothes. Delicious dishes are made. Among them, yellow rice pudding is prominent. Actually, Basant Panchami is one of the major festivals for Peshawar and Punjab province of Khyber Pakhtunwa province of Pakistan. Increasing terrorism and religious bigotry in the 1990s faded these colors. However, with time, the same harmony has started appearing.

Peshawar is one of the oldest cities of Hindus. More than 70 thousand Hindus live here. There are also ancient temples. On Basant Panchami, there is a special beauty in the temples. Shakeel Kumar, priest of the ancient temple of Peshawar, says, ‘Hindu communities make boxes of pistachios, almonds, cashews, peanuts. Khas Haqwa makes sweets and gives them as gifts to neighbors. ‘ Zubair Ilahi of Peshawar Sadar says that on Basant Panchami we go to the home of Hindu friends. Eats and attends night-long festivities.

This festival had the status of international festival

Lahore journalist Furkhan Jana says that Muslim families also do dance parties on the night of Basant Panchami. Till a few years ago, Basant Panchami had the status of an international festival. The city was decorated with colorful flags. People from abroad used to watch kite flying at night. As soon as evening, search lights were put on the roofs. The five-star pack lived. The Supreme Court has stayed it since 2007 due to accidents.