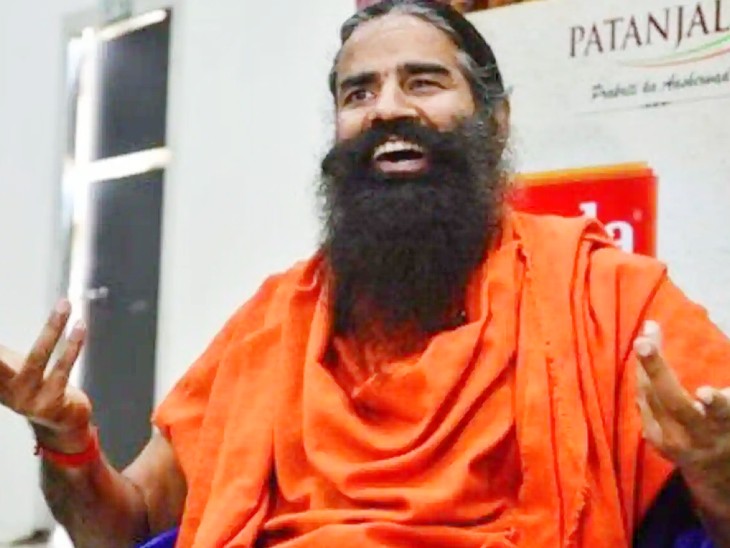 Baba Ramdev, surrounded by controversies, has taken a U-turn by saying that treatment with allopathy is the biggest lie. He has announced to get the vaccine soon. It has also been said that everyone should get the vaccine as soon as possible. Ramdev said that all good doctors are messengers sent by God.

Ramdev said that people should also adopt Yoga and Ayurveda. Both these things will act as a shield against diseases and deaths due to corona will also come down.

Now Baba praised the doctors
Ramdev also appreciated Prime Minister Narendra Modi’s announcement of free vaccination and the decision to decentralize the vaccination drive. Said- Vaccination of every citizen of the country will be made free from June 21, Prime Minister Modi has made this historic announcement. We cannot have enmity with any institution. All good doctors are messengers from God. This is a gift to this earth. But, if someone, being a doctor, does wrong things, then it is that person’s fault.

Baba told who was his enemy
Pradhan Mantri Jan Aushadhi stores were opened because drug mafia opened shops and started selling unnecessary medicines at arbitrary and exorbitant prices. They do not sell basic and essential medicines. Our fight is not with the doctors of the country. We want that no one should have to worry in the name of medicine. Save people from unnecessary drugs. There is nothing better than Allopathy for emergency cases and surgeries, no doubt about it. But Ayurveda cures incurable diseases.