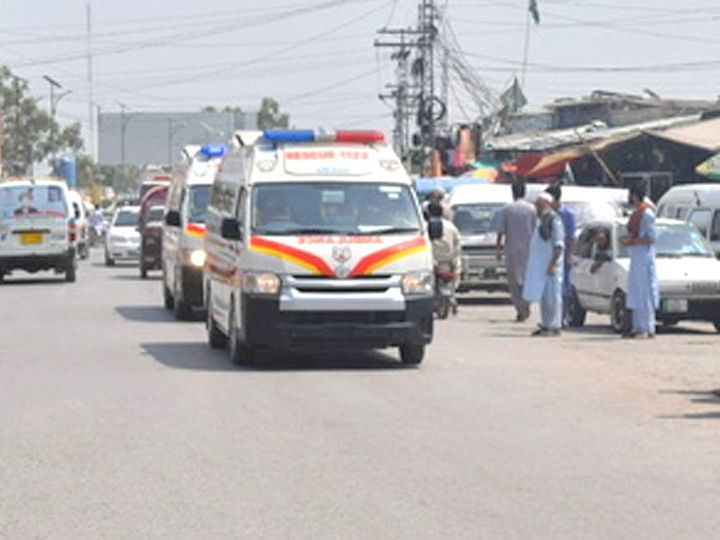 The women killed in the attack ran an organization called Sabavoon Pakistani Charity. The organization works to fight for the rights of women.

On Monday, miscreants in Pakistan’s North Waziristan fired upon a moving car. In this incident, 4 female NGO workers riding car died on the spot. After the incident, the people of Pakistan expressed their anger against the government on social media and demanded early arrest of the attackers.

All four activists worked for women’s rights
The women killed in the attack ran an organization called Sabavoon Pakistani Charity. This organization works for the rights of women as well as providing them employment through the cottage industry. The four women were going to Mir Ali from Bannu only due to the work of the institution.

Information about the arrival of women was already there
According to police of Mir Ali area, the attackers were already aware of the arrival of women. The attackers had come to kill them. It is believed that after the incident, they fled to the nearby mountains. So far no organization has claimed responsibility for the attack. Police speculate that this may be the handiwork of Pakistani Taliban militants. It is a separate rebel group from the Afghan Taliban.

Saudi Arabia Army to include women: Army approves recruitment for 4 posts, initially to be deployed in cities

The most dangerous mission on Mars: NASA’s Perseverance Rover will land...

Nitish - 17 February 2021
Hindi newsInternationalNASA's Perseverance Rover, The Most Dangerous Mission on Mars, Will Land on the Jaziro Crater of Mars on 18 February, Once There Was...
Go to mobile version