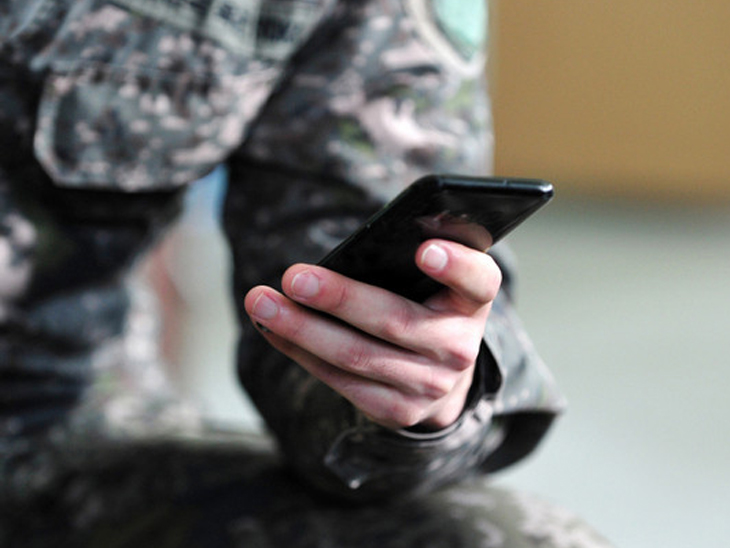 The Indian Army has been successful in banning social media platform apps on its soldiers and officers. The army had banned the use of a total of 89 apps, including Facebook, Instagram. Only eight military officers in the army of nearly 1.3 million soldiers have been found violating these restrictions. Around 730 military officers were tasked to implement the ban, which came into force from July 15 last year.

Sources said that these strict steps were taken in fear of digital data and sensitive information being leaked by Facebook’s honeytrap. Security forces, like the general public, had the same access to the Internet and Internet media as everyone else until 5 years ago.

These banned mobile apps also include 59 Chinese restricted apps, which have been banned by the Indian government for general public use. But the army has taken strict steps to protect sensitive knowledge of its soldiers and military activities from the hands of enemies. That’s why the Indian Army also has WhatsApp, Facebook, Instagram, Ella, Snapchat, PUBG, Messenger, Reddit, Trocolor, Anti-Virus 360 Security, Tinder, Tumblr, Hungama, Songs.PK, Cam Scanner, OK Cupid, Daily Hunt and more. Has been banned.

Since July 15 last year, the Indian Army had completely banned the use of troops on a total of 89 mobile apps, including Facebook, Instagram, PUBG and True-Caller. Of these, there are also 59 Chinese apps which have been banned by the central government a few months ago.