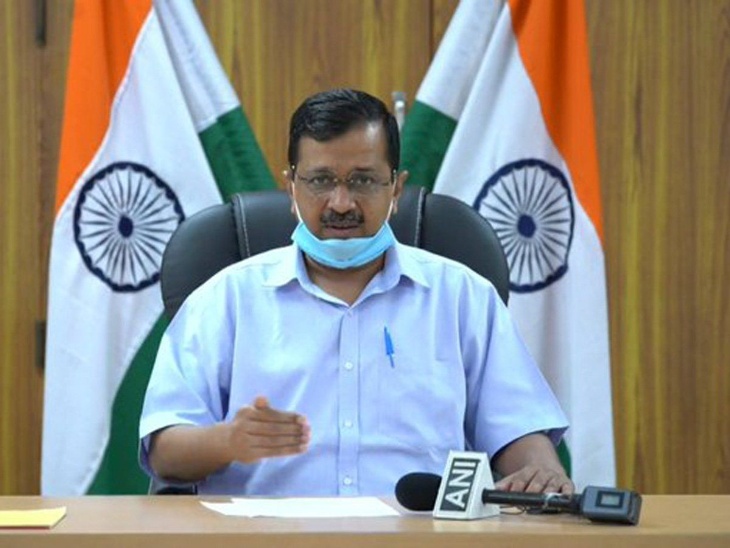 The Delhi government is going to implement a Patriotic Curriculum from September 28 in the capital’s public schools for students from Nursery to Class 12 to help them “become active and committed citizens”. The Patriotic Curriculum will be launched by Chief Minister Arvind Kejriwal at an event organized at Chhatrasal Stadium.

Based on the Delhi Disaster Management Authority (DDMA) directive last month, only students of classes 9 to 12 are allowed to return to schools for individual classes. At the same time, a senior official of the education department said that, “For now, the syllabus will be taught to the students of class 9 to 12 coming to the school. The curriculum will be taught to the rest of the students only once the school reopens.”

every day one There will be 1 period of patriotism

The circular states that there will be one patriotic period every day for students from nursery to class 8, and two classes per week for senior students of classes 9 to 12. In its circular, the DoE said, “Each patriotic period will begin with a five-minute ‘patriotic meditation’ where teachers and students will practice mindfulness. The country will reflect its gratitude to the freedom fighters and any five persons whom they consider to be patriots, and will take an oath of their honour.”

Curriculum between June and July created

According to officials, 41 mentoring teachers, nine NGO partners and experts played a key role in developing and piloting the curriculum between June and July this year. The pilot run was conducted by a core group of Delhi government school teachers with over 250 students from different classes in 20 schools on an online platform.

Significantly, in order to ensure smooth implementation of the curriculum, the directorate has asked schools to appoint three patriotic nodal teachers in each school for three-class groups – from Nursery to Class 5, Class 6 to 8 and Class 9 up to 12. An orientation will also be organized for all nodal teachers from September 29 to October 5 by the State Council of Educational Research and Training (SCERT) Delhi, officials said.

Principals of Delhi government schools have been asked to send the names of nodal teachers before September 27 as these teachers will have to conduct an orientation session for all patriotic teachers in their respective groups before implementing the curriculum.