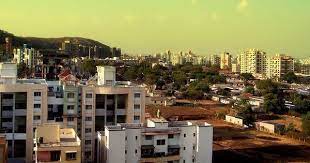 Due to the Corona crisis, now people want to buy houses outside the cities. That’s why builders are also selling houses on the outer periphery of the city. According to a report, 1.49 lakh units of houses were launched in the top seven cities of the country in the financial year 2020-2021. Of these, 58% units were in the outer periphery of the city. Whereas in the financial year 2018-19 before Corona, 51% units were launched in the periphery of cities.

According to Anarock President Anuj Puri, ‘The priorities of home buyers have changed due to the corona epidemic. Earlier houses were bought with a ‘walk-to-work’ policy. Now people want to buy big and affordable houses in far greenery. That’s why developers are also choosing areas with less pollution. Puri said- ‘It is likely that many new workplaces and offices will also start opening in the outskirts of the city soon.’
New houses were built in the periphery of these 6 big cities; NCR too 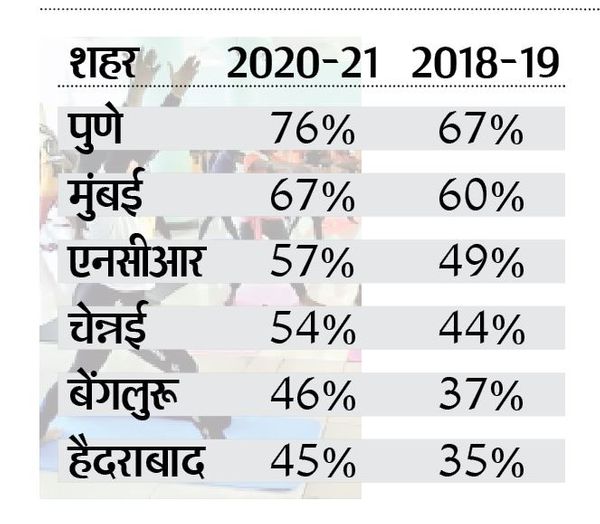 Earlier people wanted to buy houses near school and work place. During Corona, options like e-schooling and ‘work from home’ have been tried. Now people say that they want to live in open spaces. This is the reason why deals were made to buy more houses in a year in the major peripheral areas of the city.