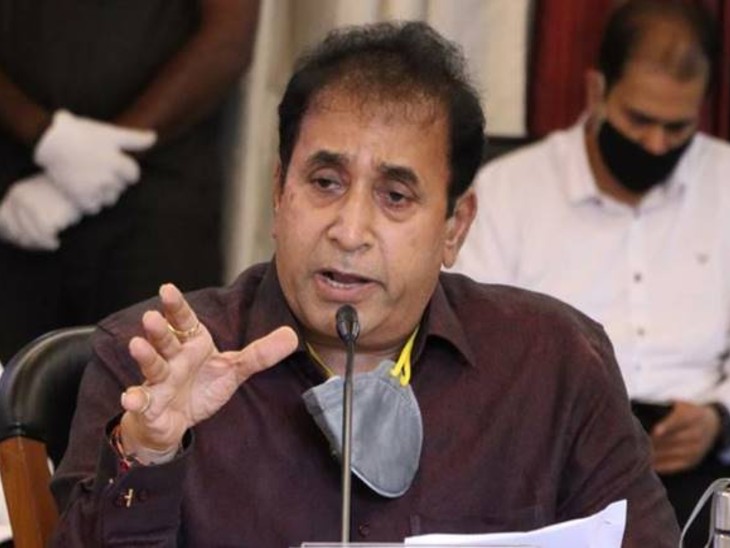 The Maharashtra government has filed a petition in the Supreme Court in support of Anil Deshmukh. In which the decision of the High Court has been challenged.

The Supreme Court will today (Thursday) hear the petition filed by the Maharashtra government and former home minister Anil Deshmukh. Both have challenged the Bombay High Court’s order to conduct a probe by the Central Bureau of Investigation (CBI) into allegations of corruption and recovery of Rs 100 crore by former Mumbai Police Commissioner Parambir Singh. It is believed that a double bench of judges Sanjay Kishan Kaul and Hemant Gupta will hear these petitions.

Earlier in the Bombay High Court, Chief Justice Dipankar Dutta and Justice G. s. Kulkarni’s bench had on Monday asked the CBI to complete its preliminary inquiry within 15 days on the issues raised in the letter bomb issued by the former Mumbai Police Commissioner last month. Deshmukh quit his post just hours after the verdict.

The High Court had said – CBI investigation must be done to instill confidence in people
The Bombay High Court had said that an independent agency inquiry into the matter is necessary to safeguard the fundamental rights of the citizens and instill confidence in the people. Along with this, the court had ordered a CBI inquiry into the corruption charges. Following this order of the High Court, veteran leader of Vidarbha Deshmukh resigned from the state government and after that the order was challenged in the Supreme Court.

Parambir had accused Deshmukh of this
Explain that former Mumbai Police Commissioner Param Bir Singh, in his petition filed in the Bombay High Court on March 25, demanded a CBI inquiry against Deshmukh. Param Bir Singh claimed that Deshmukh had asked the suspended police officer Sachin Waje and other officers to recover Rs 100 crore from various bars and restaurants. On this petition, the High Court had said that this is an extraordinary case, which requires independent and impartial investigation.

Sachin Vaze has also confirmed these allegations in a written statement.

Weekend Curfew in Delhi: There will be no problem in reaching...