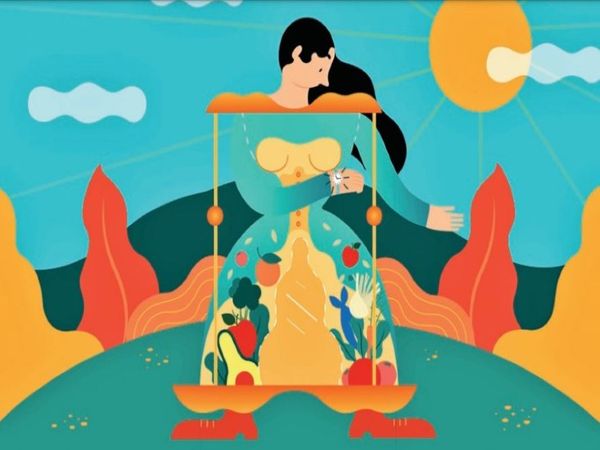 The magic pill is not intermittent fasting.

Intermittent fasting (eating at fixed intervals) for weight loss is in trend these days. Celebrities like Twitter CEO Jack Dorsey, Reece Weatherspoon and Jennifer Aniston have supported it. But a study done in Britain has claimed that when you eat after a long interval in intermittent fasting, this method is not effective in rapid weight loss. Don’t mistake it for the magic pill.

During the study at the University of Bath, UK, there was no significant reduction in weight for those who followed an intermittent fasting, while those who followed a traditional diet saw a decrease in weight. The study’s lead and head of the Center for Nutrition, Exercise and Metabolism at the university, Prof. According to James Bates, traditional diet is a better option for those who want to lose weight fast. This type of diet involves continuously limiting the amount of calories consumed over a certain period of time.

5:2 In intermittent fasting, we eat five days a week without worrying about calories, while 500-600 calories have to be taken on two days. In the 16:8 diet, one has to be hungry for 16 hours a day, only 8 hours are left for eating. According to Professor Bates, eating while fasting can cause problems in maintaining muscle mass and level of physical activity. These are considered important factors for better health in the long term. During the study, the first group was asked to fast every other day, the next day they were given 50% more food than their normal diet. The other group was put on a traditional diet only. In this, the calorie content was kept down by 25%. The third group was to be hungry except for one day as in the first group, but was given 100% more food the next day. After three weeks the results were shocking. The first group lost 1.6 kg, while the second group (traditional diet) lost about 2 kg. While there was no significant difference in the weight of the third group.