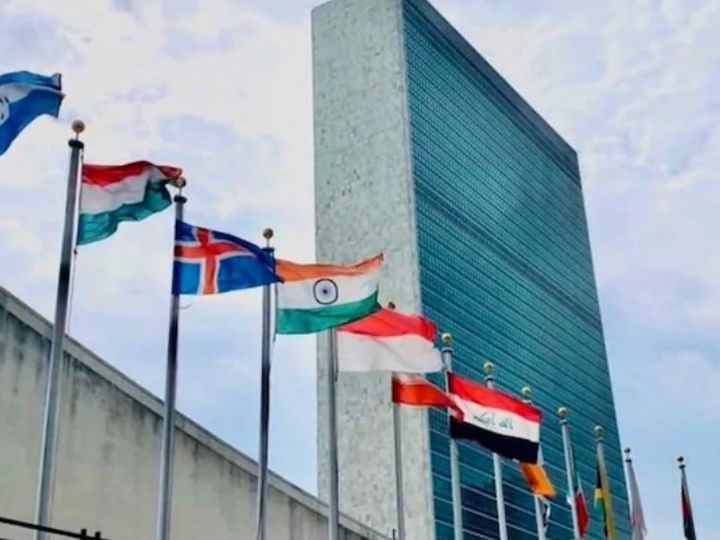 IndiaSpora is a US based organization that works for people of Indian origin in the world. It has released this list.

The sting of India and Indian people is ringing all over the world. It can be gauged from this that more than 200 people of Indian origin are holding leadership positions in 15 countries of the world including America, Britain. There are 60 people who are in the cabinet of some country. The first report of ‘2021 IndiaSpora Government Leaders’ has given this information. According to IndiaSpora, studies are still underway in many other countries. After this, a second list will also be released, where people of Indian origin are in the role of top authority and leadership.

India dominates these countries too
In Australia, Canada, Singapore, South Africa, UAE, UK, US too, people of Indian origin are holding large positions in many fields including diplomats, businessmen, banking, politics. According to Foreign Ministry figures, there are more than 32 million Indians in many countries of the world. Most of the people of India are living abroad in the whole world.

Whereas, Indian people have a GDP of 28 trillion
According to ‘IndiaSpora’, the people of Indian origin who are in the list of ‘2021 IndiaSpora Government Leaders’, in countries where they are at the top position, have GDP of about $ 28 trillion. This shows the dominance of the Indian people.

What is IndiaSpora?
IndiaSpora is a US based organization that works for people of Indian origin in the world. Its founder is MR Rangaswamy. Rangaswamy is also one of the biggest US industrialists and investors. He said that this list has been prepared by gathering information from government websites of these 15 countries.

Corona in the world: more patients are now getting in Brazil than in America; Death toll in Spain crosses 70 thousand

Advice of psychologists: Do small things like preparing utensils from children,...

Nitish - 14 February 2021
Hindi newsInternationalPsychological Advice, Make Children Do Small Things Like Setting Utensils, They Must Be Praised, This Is Their Capital; Their Confidence Will Also...
Go to mobile version