The glacier broke in Uttarakhand’s Chamoli district between 10 am and 11 am on Sunday. This inundated the Rishiganga valley. The water carried many villages through the valleys. There has been a huge loss of life and property, which remains to be assessed. May be known by Monday.

A similar catastrophe occurred in Kedarnath on 16 June 2013, nearly seven and a half years ago. After that it is the second biggest tragedy in the state. See this deluge in photos and videos …

ITBP pulled out a person safely from the tunnel of the power plant at Tapovan. 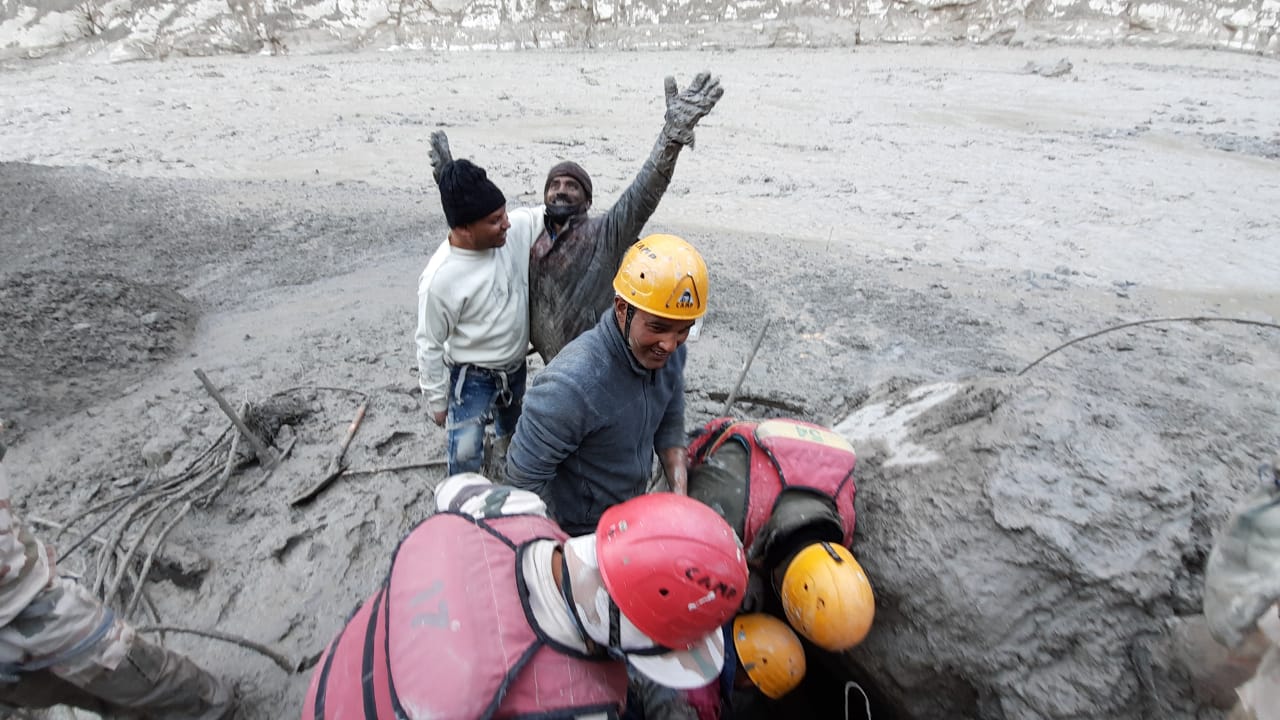 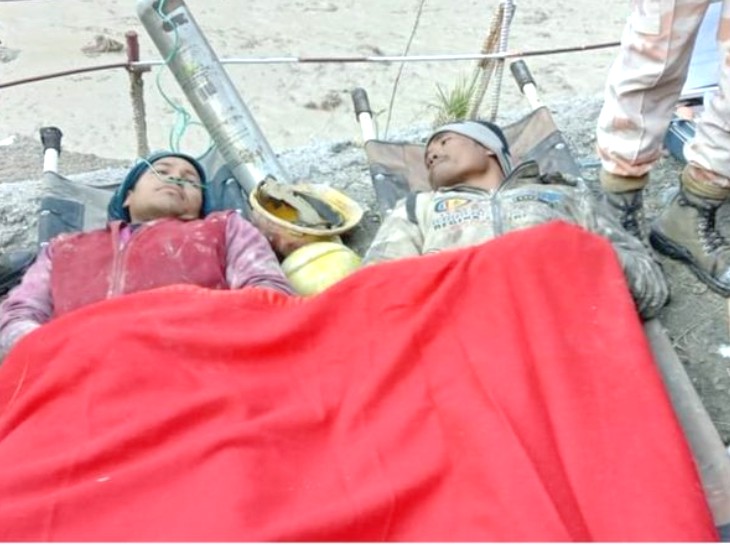 Oxygen was given to the people evicted from the first tunnel of Tapovan. 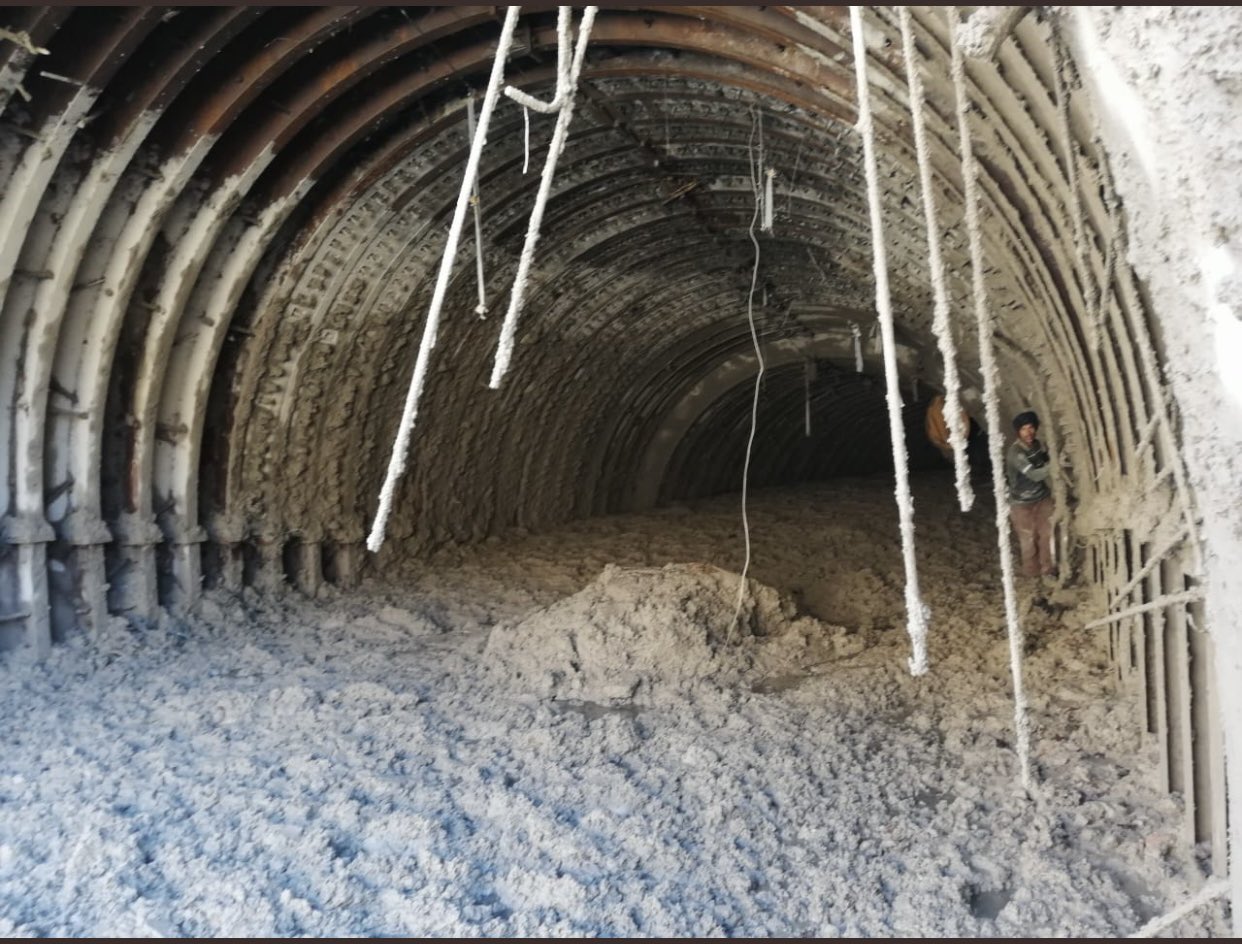 Photo of Tapovan Tunnel. So far 16 people have been evacuated from this tunnel. Army personnel searching for people inside the tunnel. Here the debris is filled to the inside. 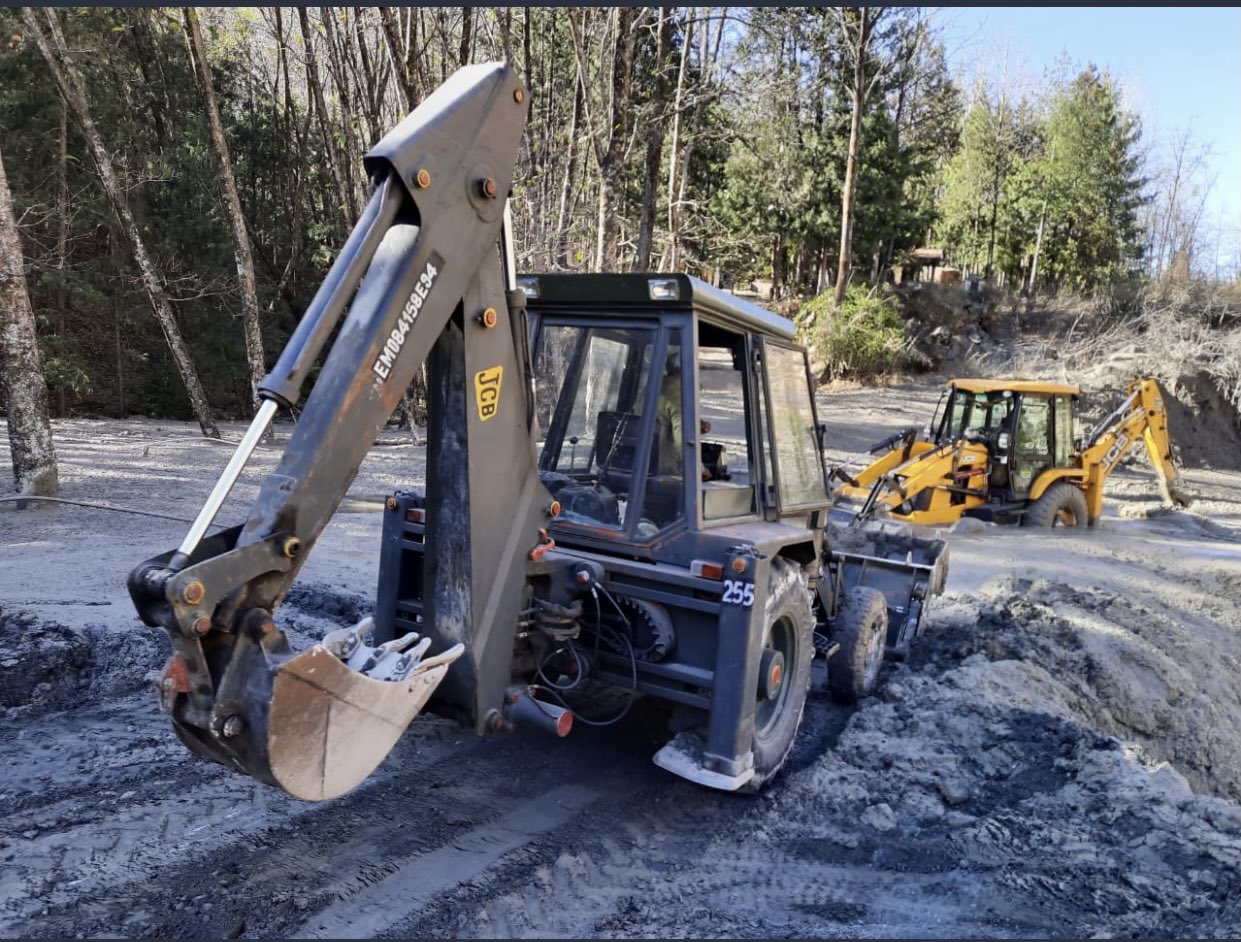 Junk debris around the tunnel is being removed. 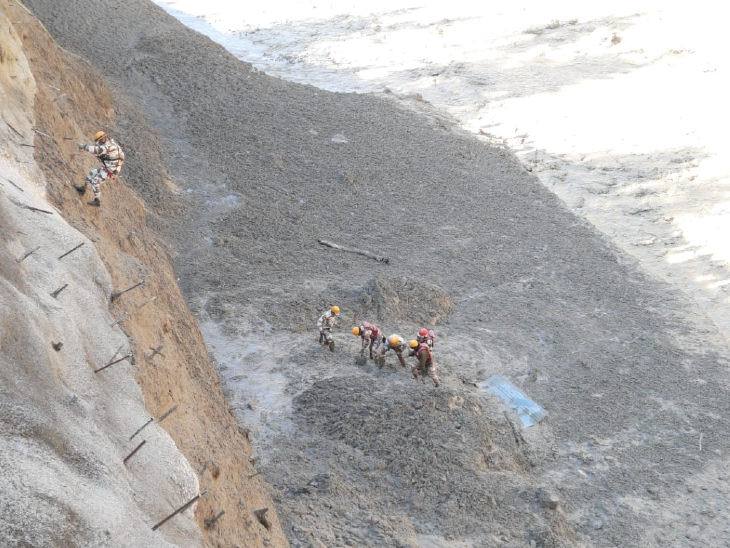 Many people are buried in soil at this place in Tapavan. The work of evacuating people is going on here. 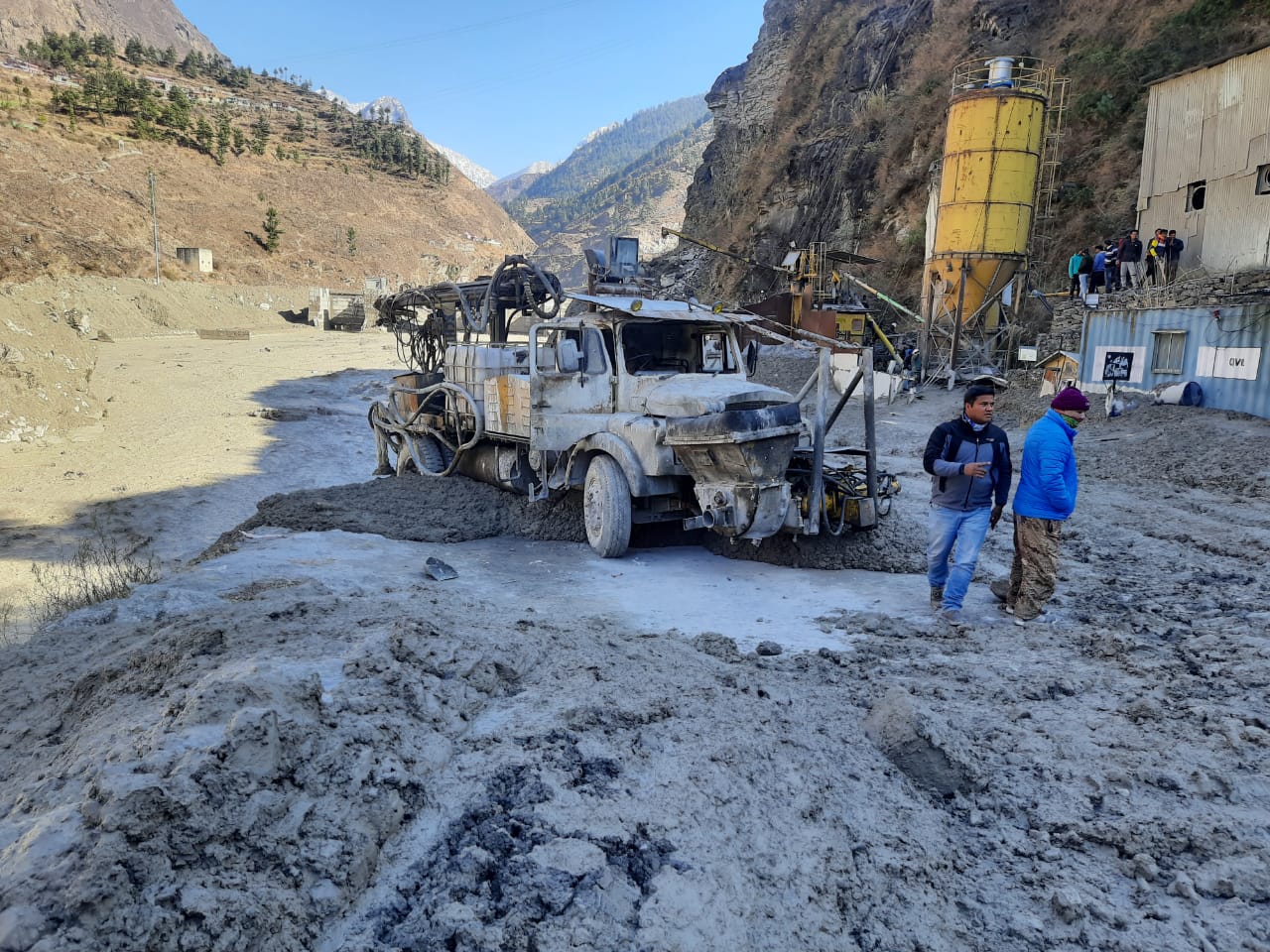 The debris was frozen on vehicles and machines parked in the power plant after the water was removed. 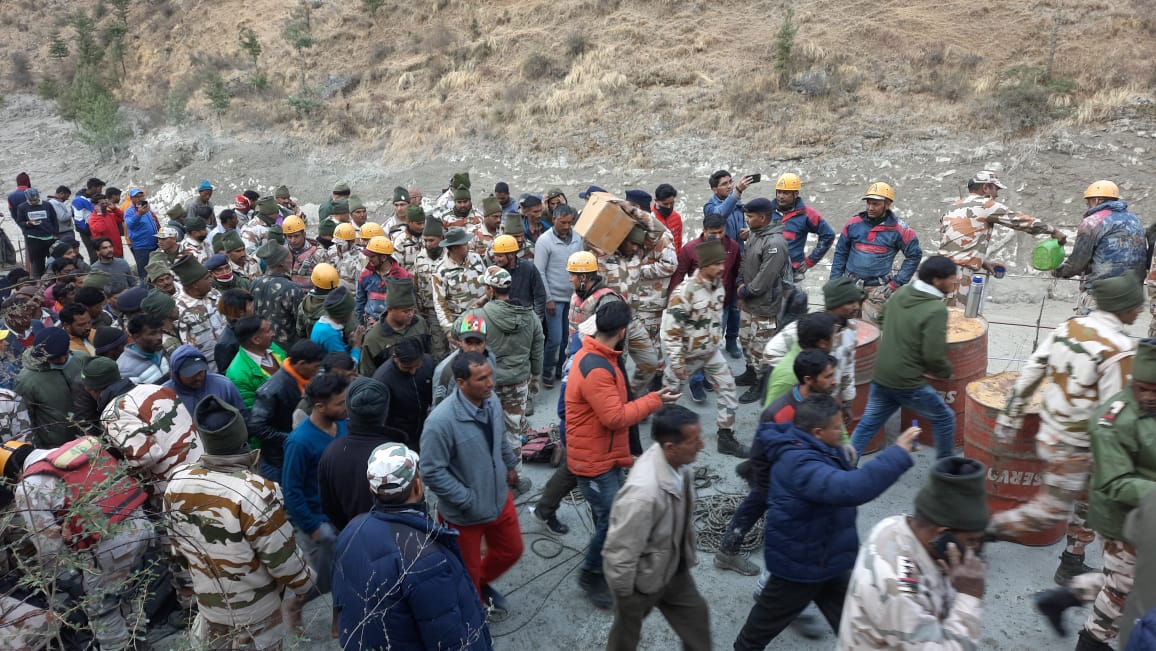 Alert in UP too
DMs have been instructed to monitor the situation in several districts of Uttar Pradesh like Bijnor, Kannauj, Fatehgarh, Prayagraj, Kanpur, Mirzapur, Garhmukteshwar, Ghazipur and Varanasi. In Bijnor, Bulandshahar, the police sent home the farmers working in the fields along the Ganges.

Landslide conditions on the mountains

Damage to power project in Tapovan

Bridges also washed away with water

You have seen three videos of the accident here, go to the top of the news to watch the fourth video.

Exam dates declared: 12th examinations of CICSE board will be from 8th April and 10th May 5th, result will be till July

Kisan agitation: Rakesh Tikait said – Silence of the government is indicating that something is going to happen against the movement

Mukul - 26 February 2021
Fed up with Ads? Install Dainik Bhaskar app for news without adsJaipur4 minutes ago20 feet long and 2 feet wide tunnel made from...
Go to mobile version